Persona 5: Royal is the definitive version of the hit JRPG from P-Studio and Atlus. Royal is adding an entire extra semester to Persona 5’s high school story, as well as introducing new characters and mechanics throughout the game. However, the true ending of Persona 5: Royal is easy to miss, so players need to make the right decisions along the way.

This guide will avoid spoilers and help players reach the true ending in Persona 5: Royal without error. Here are four important steps to unlocking the true ending: 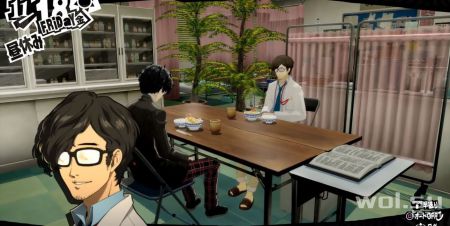 School Psychologist Takuto Maruki is a new character in Persona 5: Royal and players will automatically unlock him as a Confidant on May 13th. On Mondays, Tuesdays, Wednesdays, and Fridays, he can be found outside the nurse’s office after class on the first floor of Shujin Academy’s training building.

This high level of availability gives players plenty of time to get Maruki up to rank 9 by November 18th. There are no social barriers to reaching rank 9 for Maruki, although he cannot be promoted beyond rank 5 until September 20th.

Reaching Rank 9 Maruki is important not only for the true ending, but for the entire additional semester of Persona 5: Royal, so players should prioritize it whenever possible. 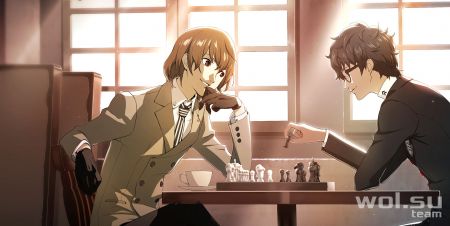 Whereas Goro Akechi’s confidant of justice was automatic in the original Persona 5, in Royal, players will have to make an effort to develop it. This is perhaps the most difficult of the three timelines to get a True Ending, as Akechi’s Confidant often lingers past certain dates and stat thresholds.

Akechi’s Confidant will be automatically unlocked on June 10, after which he will be available every night except Sundays near the Penguin Sniper Club in Kichijoji. Here are the thresholds that players will have to overcome in order to maximize Akechi in time: 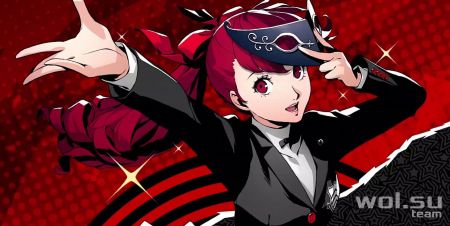 Kasumi Yoshizawa is another new character in Persona 5: Royal who will automatically become a Confidant of the Faith on May 30th. Players will be able to promote Kasumi by accepting her invitations when sent to the Joker’s phone.

Like Maruki, there is no social requirement to level up Confidant Kasumi, and players will have no trouble reaching rank 5 before December 18th. It’s worth noting that rank 5 is the maximum for Kasumi’s Confidant until the start of the new semester, so players should work on other Confidants once they reach it.

Dialogue choices for the true ending in Persona 5: Royal 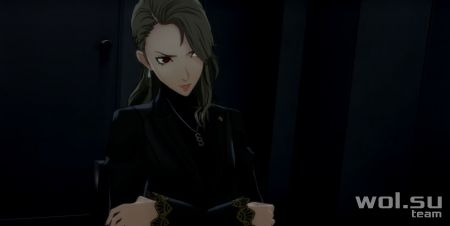 There are a few points in Persona 5: Royal where players can choose a different ending through dialogue options, but they tend to be very obvious. Here’s what to look out for:

On November 20, players will be offered a deal; to refuse it, they must answer “No” or “Never heard of them” to the second question and “There were no such people” to the third.

On that day, players will be offered another trade and must answer “I refuse”. It is at this point that the third semester will begin if players have maxed out Maruki’s Confidant.

After the start of the new palace segment, players should respond “I can’t accept this reality”.

The first dialogue option in this big showdown doesn’t matter, but players must choose “We stop (spoiler)!” for the second. Again, this interaction revolves around players being offered a deal, and rejection is the only path to the true ending.