In Baldur’s Gate: Dark Alliance II, secret characters are part of this content, made famous by novels set in the D&D universe. There are two secret characters that fans of the R.A. Salvatore novels will be very happy to discover and play.

Who are these secret characters? 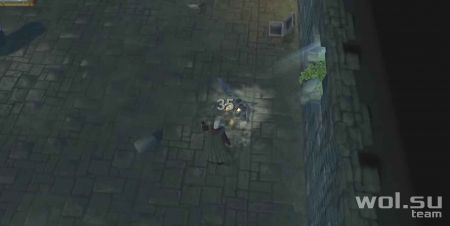 Few characters from D&D novels are as famous as Drizzt Do’Urden. This drow ranger left his home in the Underdark to escape an evil society dedicated to the spider queen Lloth. Once on the surface, this kind-hearted dark elf found friends and a higher calling – to protect the world on the surface and the innocent creatures that live there.

Drizzt’s greatest enemy has always been the infamous master assassin Artemis Entreri. The fights between them rival the greatest fights in fiction – we’re talking epic sword duels like Anakin vs. Obi-Wan at the end of Episode 3. Both of these characters are unlockable secret characters in Baldur’s Gate: Dark Alliance II.

How to unlock Drizzt Do’Urden 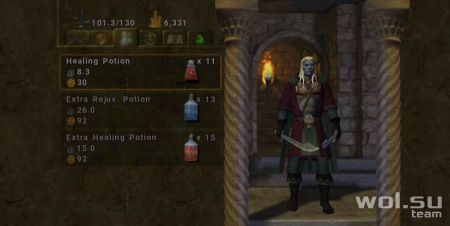 Drizzt is much easier to unlock from the two secret characters. The player must simply complete the game on Hard difficulty. This will unlock Drizzt Do’Urden. The player can then start a new game and then import Drizzt from the Gloves.

This character cannot use any weapons other than his scimitars, twinkles, and ice death, and only has two combat abilities – Otilux’s Ice Orb and Push Back. The icy orb fires an icy orb at enemies, dealing decent damage, and Repulsion knocks back any enemies near Drizzt.

How to unlock Artemis Entreri 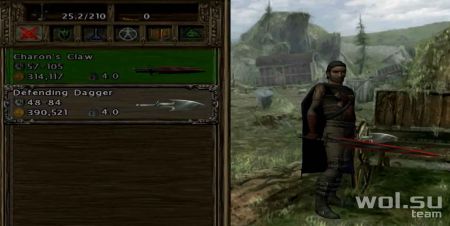 Unlocking Artemis is a bit more difficult. To unlock this secret character, the player must complete the game on the extreme difficulty level. As you might guess, this is extremely difficult. The player can then use the same character import method to select Artemis.

Like Drizzt, Artemis cannot use any other weapon other than a sword, Charon’s Talon, and a defensive dagger – though in the novels, his non-handed weapon was a life-removing dagger. Artemis is also limited to three combat abilities: Arterial Strike, Ashen Blade, and Poison. Both Artemis and Drizzt have such powerful starting weapons that combat abilities are almost meaningless; these two characters were made for close quarters combat with their signature blades.