With over 400 vehicles available in Gran Turismo 7, it is the most content-rich game in the series to date. However, when players first begin their GT7 adventure, their garages will be completely empty. Luckily, there are plenty of ways to unlock new cars in Gran Turismo 7, which means that players can quickly and easily build up a pretty impressive collection.

How to open and get all cars in GT7

While Gran Turismo 7 provides players with ample opportunity to purchase new vehicles, they can play almost the entire main single player campaign without having to do so. At least not after they buy one of them as part of the tutorial, although it will cost them around 15,000 credits. 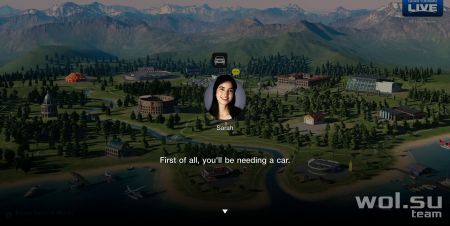 For those who haven’t received any pre-order or special edition bonuses, the first car to fall into players’ hands will be provided by a used car dealer. To get started, they will need to buy one of three Japanese hatchbacks, after which they can return to the dealership whenever they want to add to their collection.

Although there are some pretty decent cars here, players should be careful when buying from a used car dealership. Many cars can be purchased later for nothing, so large purchases are not recommended. However, the selection of available cars changes over time, so it’s worth stopping by the store from time to time to see if there are any good limited-time deals.

Getting gift cars as rewards 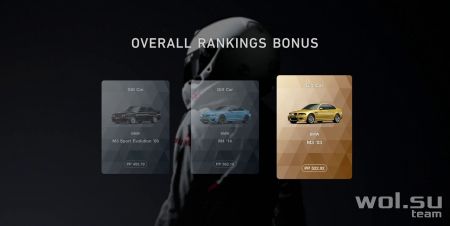 The vast majority of the car collections of most players will not be obtained from car dealerships, but from auto racing. Nearly all of the cars needed to complete the Menu Collectible Books can be obtained by racing: players only need to finish on the podium in the respective races to be rewarded with the corresponding gift car.

Almost all cars listed for sale at a used car showroom can be obtained this way, although buying them is certainly a time saver. Of course, free is always better than paying for something on paper, but for those who value their time more than the digital currency of a video game, it might be worth skipping some of the more difficult races and just buying cars (especially if you have to spend credits on car repairs).

In the mini-game “Roulette” 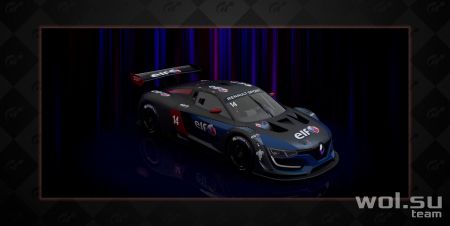 It seems like almost every modern video game has a gambling feature, and Gran Turismo 7 is no exception. In addition to being able to purchase extra credits with real money, players can also get special roulette tickets that offer a chance to win credits, tuning kits, and even brand new cars (although the latter is very rare).

Players can get roulette tickets in a variety of ways, but the most consistent one is by filling out the menu books for Luka at the cafe. Of course, not every menu book will give players roulette tickets, but given how easy it is to fill some of them, players can get quite a few of these tickets quite early. They are also awarded for completing a daily workout that requires the player to drive 26,219 miles in one day. 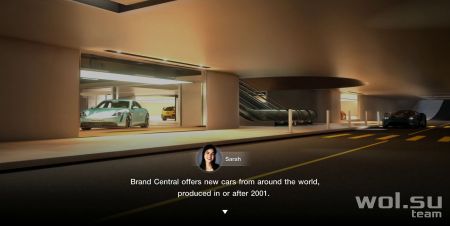 Brand Central is a one-stop shop where almost every kind of car imaginable can be purchased and becomes available after players complete Menu Book #4. 4. If you want to purchase a new road car or just look at one of the ridiculous concept cars built specifically for the series, Brand Central is the place to do it. Players will have to pay for the convenience, but it’s probably worth it.

Brand Central brings together all of the fastest cars in Gran Turismo 7, and unlike the other two new car purchase options, everything players buy here will be brand new. This can be especially useful for those who plan to spend a lot of time on the track, as some of the used cars available in the game already have high mileage. It will also save players from having to repaint their cars as they can choose the color they want at the time of purchase. 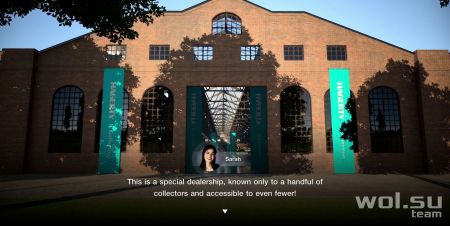 Legend Cars is an elite dealership specializing in rare and hard-to-find vehicles. Players can access it by completing Menu Book #17, which will take most players about four hours of single player play. Prices can be a little on the expensive side, but when it comes to rare and vintage cars, you won’t find a better place.

As with a used car store, Legend Cars’ inventory changes over time, so it’s worth checking back from time to time. Some of the cars featured there are available from Brand Central, but the price at Legend Cars is usually a bit higher since they’re second-hand. In any case, it is worth buying at least one car from Legend Cars, as this will allow you to get the bronze Touch the Legend trophy.