How to unlock Leda character 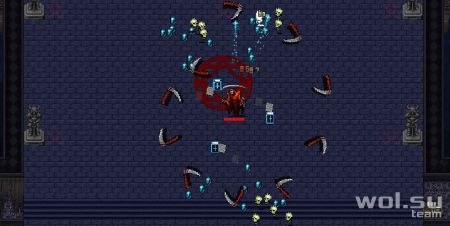 Gallo Tower is full of red skeletons that quickly regenerate after being destroyed by exploding Candelabras and Dragon Shrimp. There is also a new version of Death “Drowner” at this stage, which starts flooding the bottom of the stage with water. If a Drowner spawns, it’s best to reset the stage, as in order to get to Leda, you need to go to the bottom of the Gallo Tower.

To find Leda, you need to go down about 35 tiles. However, it’s worth hurrying, as if the player wants to defeat Leda after they reach their part of the tower, they’ll need a good constitution and a level around 50. As the player descends, the screen will gradually darken. When the player approaches Leda, the screen will turn almost completely black. The only light on the screen is limited to a small, dim glow in the center of the character.

A good character for this stage, if unlocked, is Red Death, as this character’s high movement speed will speed up the path to Leda. The player should stop at the Spellbinder bonus trinket and reach around level 40, and hopefully have enough trinkets so that the Spellbinder doesn’t take up an accessory slot.

How to beat Leda 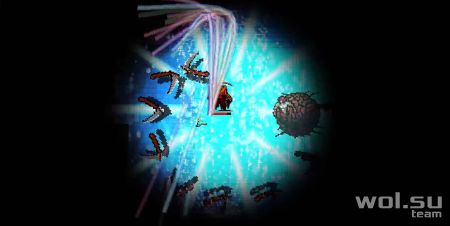 When the screen is completely black, players should be ready to face Leda at any moment. If the player has multiple weapons, defeating Leda will not be difficult. His high max health will take time, but luckily Leda doesn’t have a ranged weapon when the player encounters him.

To make matters worse, normal enemies don’t stop their onslaught just because the player is fighting Leda. To deal with this, players will have to play a shootout with Leda until she is defeated. The best way to do this is to move in circles around Leda: this tactic works best if the player has either La Borra or Unholy Vespers. Once Leda is defeated, the darkness surrounding the player will dissipate.

Leda as a playable character 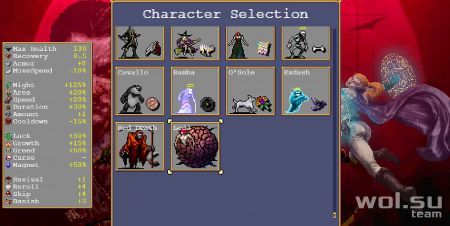 Leda is one of the strongest playable characters in Vampire Survivors. His starting weapon is the Holy Wand, an evolved version of the Magic Wand. This gives Leda impressive firepower even at the first level. Leda gains -20% movement speed, +10% area, -10% delay time, +100% power and +5 armor and is perfect for the Green Acres stage in Hyper Mode.