In Lego Star Wars: The Skywalker Saga, Ahsoka Tano will appear in a character pack associated with The Mandalorian Season 2. Season 2’s character pack will be released on May 4, 2022, and Ahsoka won’t be the only one in it. Along with Ahsoka, Bo Catan, Fennec Shand, and Moff Gideon will be added to the game. Also releasing on May 4 is the Bad Batch Pack, which will include Hunter, Echo, Crosshair, Crusher, and Tech.

How to unlock Ahsoka in Lego Star Wars: The Skywalker Saga 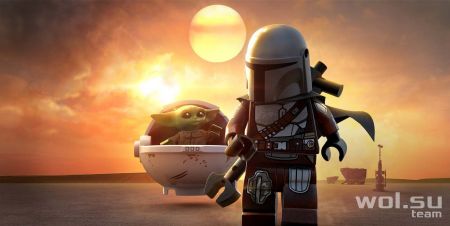 Since Lego Star Wars: The Skywalker Saga currently doesn’t feature dueling lightsaber characters, Ahsoka will no doubt offer an interesting and colorful set of combos. An advertisement for the DLC pack hints that the default version of Ahsoka with her white lightsaber will be used, with other outfits coming later. These outfits will hopefully also allow players to change the colors of their lightsabers.