Sniper Elite 5 puts players back in the shoes of expert sniper and fellow soldier Karl Fairbairn, who must now purge Jerry of Nazi-occupied France through diversions, assassinations and good old long-range headshots. As the fifth installment in the Sniper Elite series, the game stays true to the franchise’s tried and tested formula while adding improvements that take the franchise to new heights.

Invasion in Sniper Elite 5 and how to survive it

While the game is bringing back new and exciting achievements and power-ups, Sniper Elite 5 adds a new Invasion mode to diversify the gameplay experience. The mode occurs during the host player’s campaign and allows another to “invade” or enter someone’s mission, bringing PVP elements to the single-player campaign.

This can be compared to the mechanics of Deathloop’s Julianna or Elden Ring’s Invader, where the goal of the invading player is to destroy the host player’s avatar. In Sniper Elite 5, the invaders will take on the role of an inconspicuous Nazi sniper and will have to hunt down and kill Karl Fairbairn. This is how players can survive during an invasion.

Focus on the invader 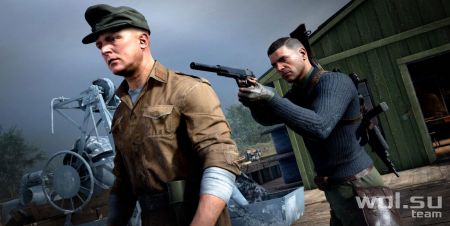 As hinted at in the intense cinematic trailer for Sniper Elite 5, players won’t find a red tint covering the invader. The invading player will look like any other Nazi soldier (except for the behavior). In order to win during an invasion, players need to focus on taking out the enemy player, as trying to both deal with the primary objective and hunt down the enemy sniper will make things extremely difficult.

If players try to complete both tasks, they will most likely be killed. Therefore, it is better for the host players not to lose their heads, and even better, to trap the enemy player and kill him before continuing with the main mission. 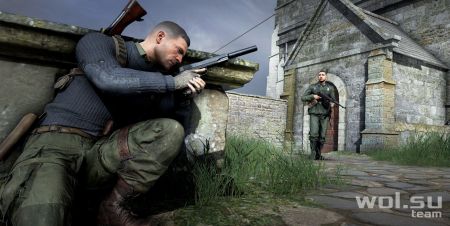 The maps in Sniper Elite 5 are huge. Some of them can take as long as two hours or more to complete, depending on how stealthy players want to be. This means that it can be quite difficult for players to navigate areas of the map. Of course, more map awareness means more opportunities to fire at opponents in their inner areas.

However, sniping enemies from afar and explosions will draw enemy players to the host’s location. Owners are advised to switch to quieter weapons in order to confuse or even elude the enemy for a while. Players from both sides can interact with the phone booths to try and figure out where the other side is.

Phones can be booby-trapped on both sides, meaning players will have to clear the trap to find out where the other player is. A quick note about host tapping: Enemies will know if the host has been to a particular zone, so Sniper Elite 5 players are advised to be careful. 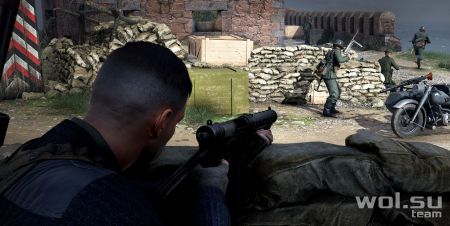 As a leading player, Carl has several distinct advantages over the enemy sniper. First of all, host players can use their focus ability, which allows them to see through walls and detect enemy movement. This is very useful if the hosts are stuck in a building with cramped spaces. Hosts can actively monitor the movement of enemy players and plan or react accordingly to land the first killing blow.

Also, enemy players cannot camp on the spot. The game issues a warning to enemy players who sit still for too long, and even removes them from the game if they continue to do so. This means that the enemy must go straight for the host player, no matter the circumstances.

Be wary of your opponent’s strengths 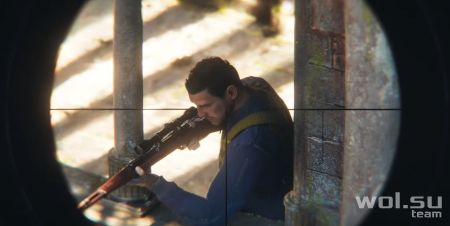 Although Carl has abilities that will allow him to gain an advantage, the enemy player has his own advantages. Enemies can interact with Nazi NPCs and increase their level of vigilance. In addition, enemy snipers will be able to determine if the carrier has caused a stir in a certain area. Invaders will detect yellow or red highlighted areas on the map, indicating alert Nazi soldiers.

Each kill and successful target gives the enemy player additional information about where the carrier is located. Since there are multiple targets in each mission, enemies can learn where the host needs to go next and set up an ambush, which can completely change the idea of ​​​​who is the predator and who is the prey. If the host players don’t outsmart the opposition, they can turn the tide and get the much-desired liver punch. 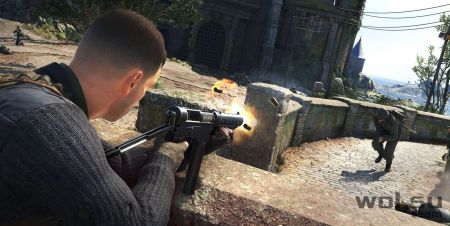 As the campaign evolves into a sort of cat-and-mouse game of invasion mode, there are additional hints and tips that can provide some advantage to the host player. Carl usually speaks out loud when additional clues and objectives appear. While this is meant to help the player, enemy players can hear Carl if they get close enough. This is something that cannot be disabled, and as such, players should always target the enemy sniper before completing additional objectives.

On the other hand, the enemy sniper will most likely run around trying to find the host player. Hosts should listen for audio cues such as excessive panting (which means an enemy player is nearby) or listen for enemy Nazis mobilizing or speaking louder for no apparent reason (this could mean an enemy sniper is mobilizing and talking to an NPC) .