In Genshin Impact, the Temple of the Astral Latitudes is a dungeon with a bunch of puzzles that require players to have certain solving skills. In fact, it has one of the most interesting puzzles of all five Mirages.

Where to find all the asterism fragments 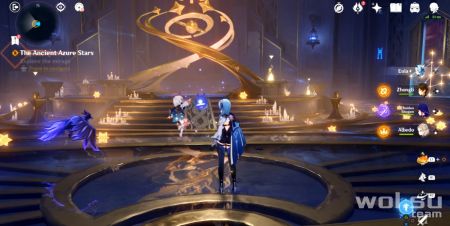 Entering Mona’s domain, you can immediately pick up three fragments from the ground. 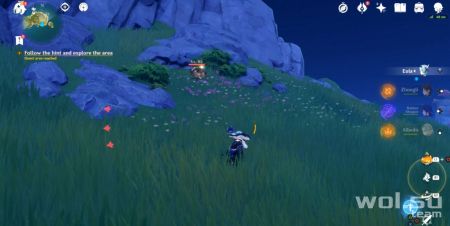 After exiting the mirage for the first time, players need to follow the image shown in the water to find the next fragment. Go to the marked location and explore the shiny spot next to Hilichurl. 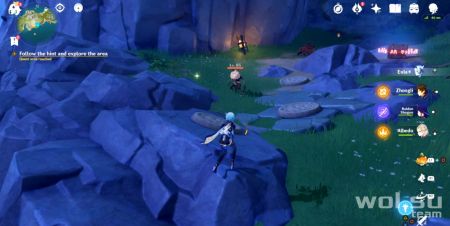 After you make it out of Mona’s domain for the third time, follow the picture on the pond and explore the shiny spot near the pressure plates to get a Shard.

How to solve all astral puzzles 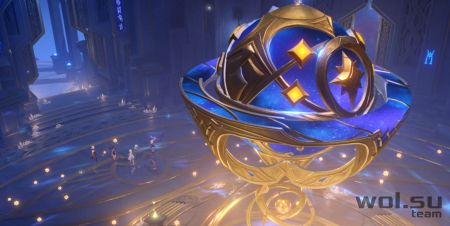 There are four doors in total, and the fifth will open towards the end. 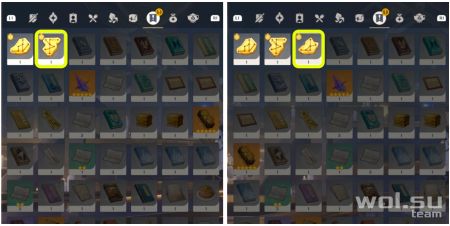 The first door has four puzzles. 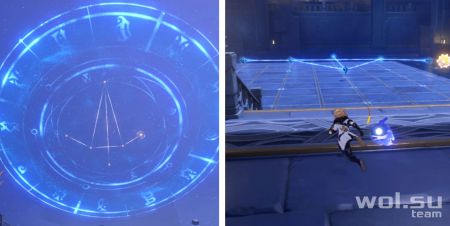 To solve the first puzzle, you need to recreate the shape in the sky using the guiding stars in the territory. The first one is the top of the figure. Use it to make a triangle and then draw a straight line in the middle. Connect the rest of the guide stars to complete the puzzle.

The second puzzle has three parts. 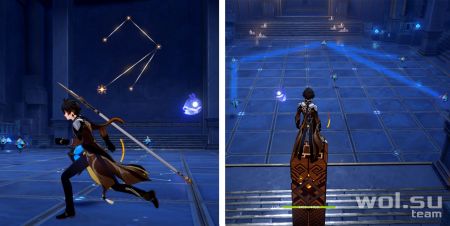 First part: Facing the star guides, use the one on the far left to start drawing the puzzle. Follow the form and it will be finished. 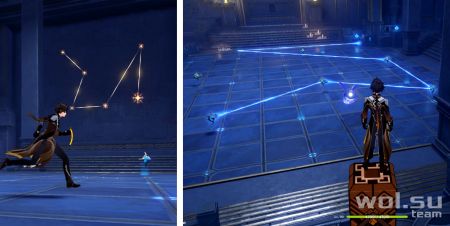 Second part: As in the previous part, start from the bottom left to complete this shape. One guide star must be left unused. 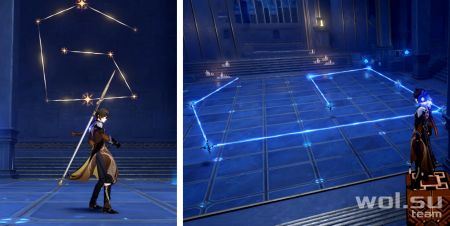 Third part: To complete this part, start connecting guide stars from the top left corner. From there, follow the path until all the stars are lit. 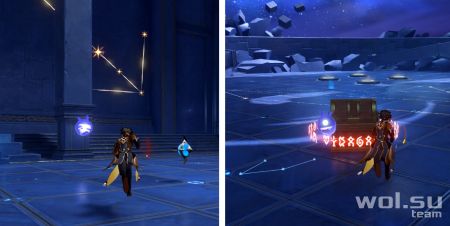 After completing all three parts, you will open a hidden room. Follow the arrow to enter. Inside, players need to replicate the shape on the ground using four pressure plates. 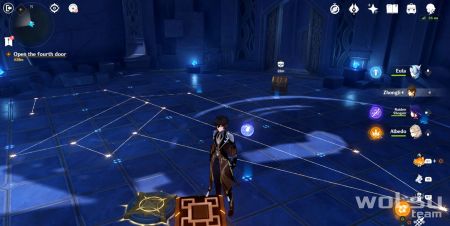 Keep stepping on the pressure plates until all the pieces are identical to the one on the ground. 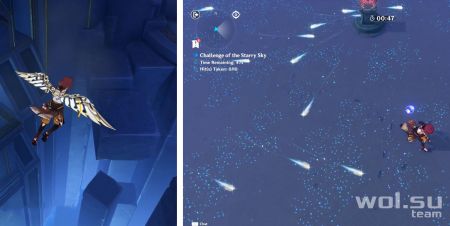 After the pressure plates puzzle, return to the previous room and jump down to the water. Starting the Starry Sky Challenge, release hundreds of shooting stars and Genshin Impact players must dodge them to win. After you hit the target ten times, the challenge will be reset. 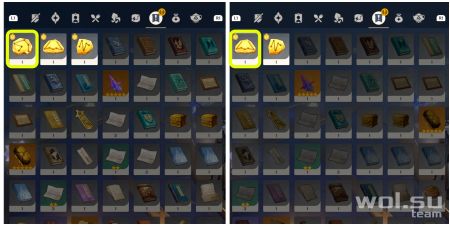 The second door has only two puzzles. 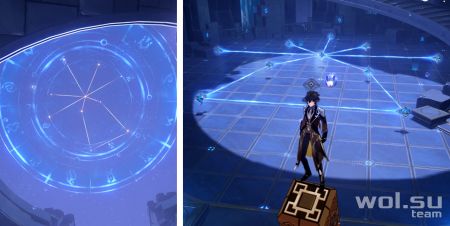 Activate the mechanism in the center to open the figure. Facing the guide stars, use the one north of the mechanism as a rendezvous point.

First, draw a straight line using the two lines to the southeast and southwest of the mechanism, and then create a triangle whose apex is the meeting point. After that, connect all the scattered stars with the last one to complete the puzzle. 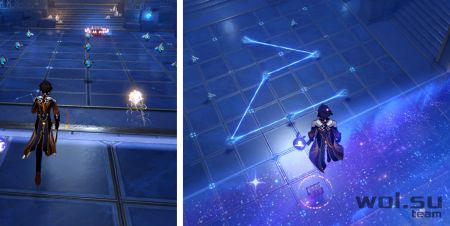 Players also need to create a specific pattern for the second puzzle. 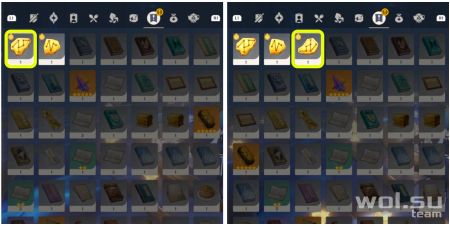 The third doors have five puzzles. 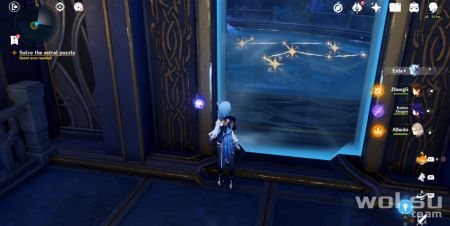 To complete this puzzle, the Travelers need to recreate the shape of the water in the room on the right using the guiding stars. 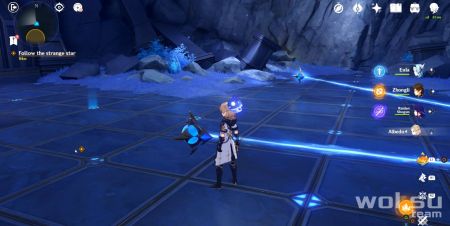 To solve this puzzle, click on the Hydro Ember to reveal the rest of the figure. 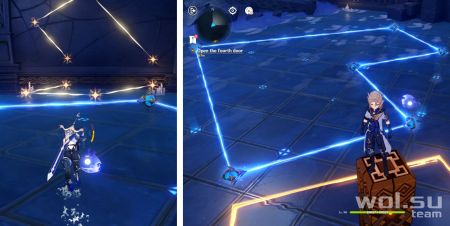 After that, connect all the guide stars together in a shape that looks a bit like a square. 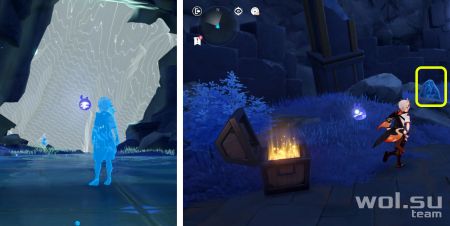 Use Elemental Sight to discover the hidden path. Then hit the second Hydro Ember to open the reflection of the Rich Chest. 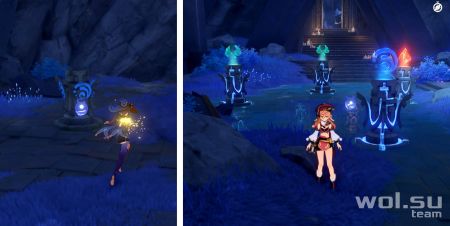 Here, use one of the Hydro characters to hit the monument closest to the second hidden path. As a result, water will appear on the ground, and players must match each monument with the corresponding reflection of the Element on the ground. 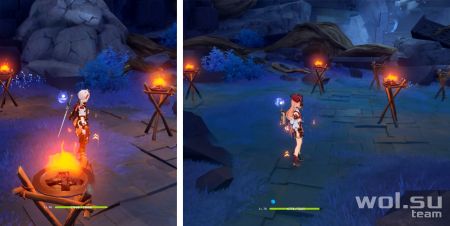 As before, this part requires one of the Pyro characters. Break the pile of rocks on the left and light the torches that burn according to their reflection. 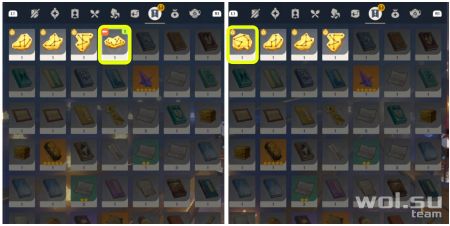 The fourth door has three puzzles. 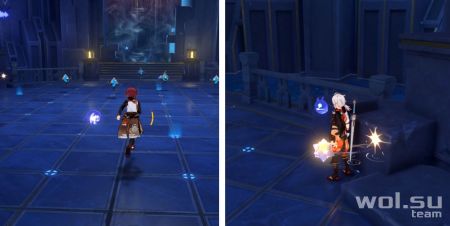 Approach the star stuck in the wall to the left of the star guides and release it to see what shape to stick to. 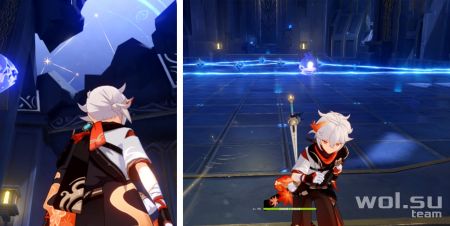 Connect the guide stars at each corner to make a huge triangle, then use the ones in the middle to complete the puzzle. 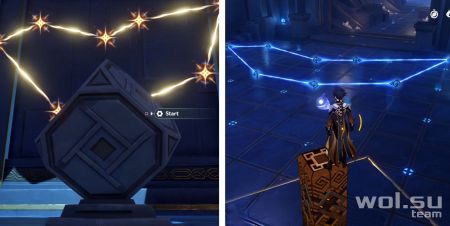 Activate the left mechanic twice to see the form you must follow. Use the guiding star in the far right corner and connect it to the next one. Repeat the steps until the players complete the figure with the first guiding star. 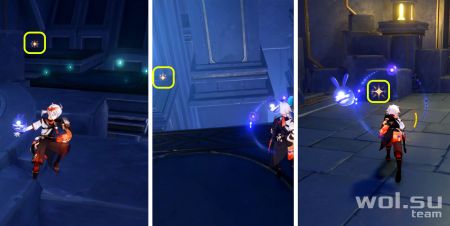 Move forward and jump across the platforms to reach the other side while collecting three scattered stars. 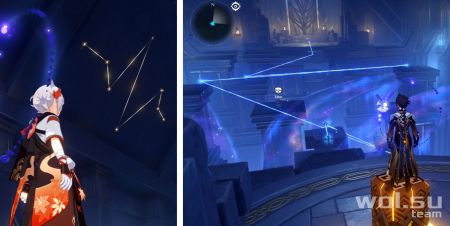 Place the desired shard in the mechanism to open the figure on the roof. From the entrance to the room, connect the guide stars until the players reach the opposite platform. 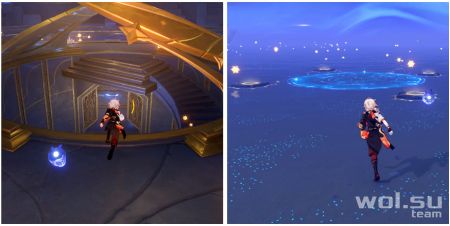 Enter the fifth door after completing the quest to find the final puzzle. Stand facing the puzzle and step on the right, then the left. Next, go to the one ahead, then to the rest to solve the puzzle.