At The Quarry, Ryan Erzaler is one of the nine Hackett summer camp counselors. He is a very awkward person who prefers listening to podcasts to talking with friends. His life is mostly in danger during the events of the last two chapters, where the choices of the players determine his fate.

To get the Last Hero trophy in The Quarry, you must kill all the characters except for the Hacketts, while keeping Ryan alive. Don’t be afraid to wait until the end of the game to let the character die, as in some cases it’s better to witness a late outcome. 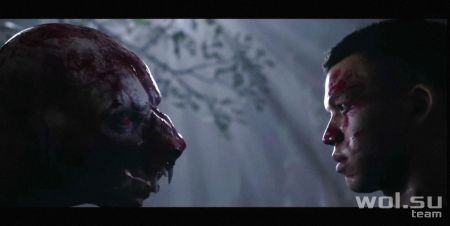 Like any achievement, players must make very specific choices throughout the chapters in order to earn the Last Hero trophy.

Prepare everything for Ryan to survive 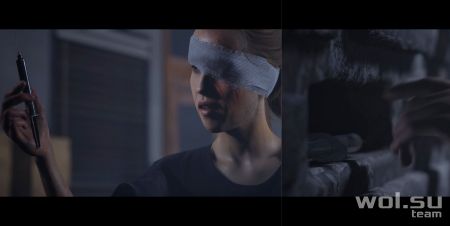 When controlling Laura in the seventh chapter, do not take the tranquilization syringe in the last room on the second floor. Instead, perform a QTE, take Travis’ pistol and shoot Travis. 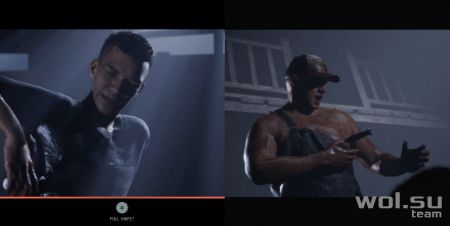 In the ninth chapter, after being stabbed and running away (Don’t pull out the knife), otherwise Ryan will bleed to death. Also, the knife can be used later to stab Bobby Hackett to prevent him from killing Ryan after he shoots Travis. 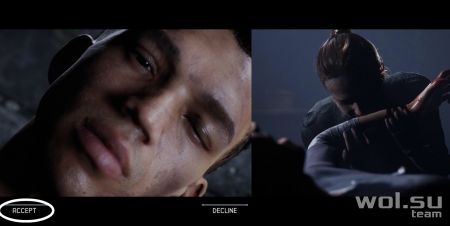 In a later scene in the ninth chapter, Ryan is about to bleed to death and Laura offers to bite him, thereby infecting Ryan, to make sure he survives. Accept Laura’s offer; otherwise the sailing coach will die. 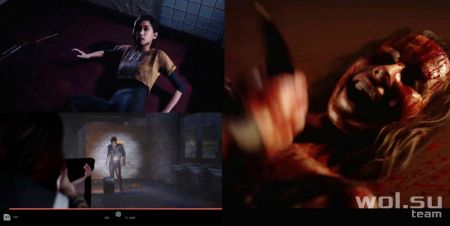 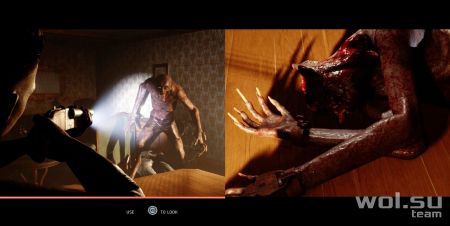 In the final showdown with the Hacketts in Chapter 9, Bobby is unable to resist his brother’s werewolf form, resulting in his death. Afterwards, Chris Hackett as Ryan nurses Max, Laura, and himself back to health. 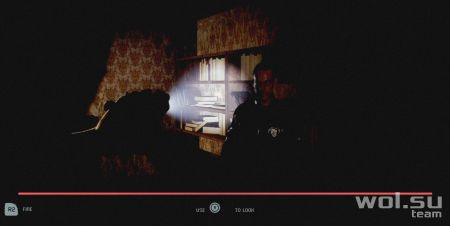 With the curse broken, Travis kills Laura and approaches Ryan to retrieve the shotgun. Successfully completing the QTE gives the player the option to shoot the police officer, killing him. Finally, at the beginning of the epilogue, you can get the achievement “The Last Hero”.