Dying Light 2: Stay Human is a huge open world game that uses RPG mechanics in skill trees and character development. Therefore, having a solid save system is very important for the player, especially since its design offers so much freedom and challenge.

However, Dying Light 2 does not have a save system that matches other open world action games and RPGs. In this guide, we will explain how to enable saving in the game.

How to save progress in Dying Light 2

Unfortunately, Dying Light 2 does not have an option to manually save the game. However, the game often uses the built-in autosave feature, which will allow the main character Aiden to save the loot and experience/XP gained. This means that if the main character dies, he will respawn at the last hideout or checkpoint during the mission.

Other ways to save 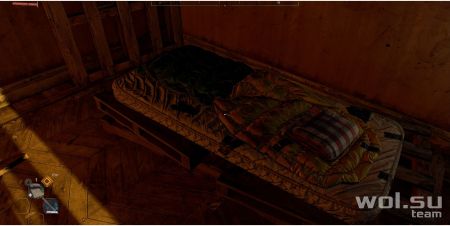 There is no way to know how much time has passed since the last game save/autosave. Therefore, exploring the map, discovering and unlocking as many Dying Light safe zones as possible is the best way to ensure progress is lost as little as possible. 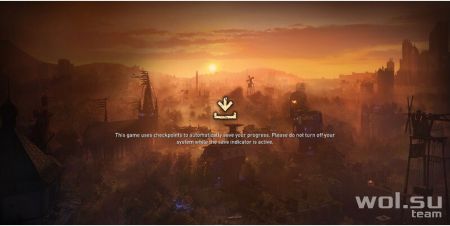 When loading Dying Light 2 and continuing the game, it will automatically load the last saved game. Unfortunately, this means that on consoles, players cannot pick or choose from multiple saves.

However, PC players can access their saves through the Steam app in the following way:

If the Library tab didn’t work, then players can access the Steam install folder via their hard drive using the default file path, which will look like this:

Leaving the game before starting a save means that all unsaved progress will be lost. Luckily, PS5 and Xbox Series X/S have a feature that will allow players to quickly turn off their consoles and pick up where they left off.