Despite the violence of the plot, The Quarry is not completely ruthless. While a huge part of what makes The Quarry fun and suspenseful is the realization that even seemingly minor decisions can lead to the death of a person, the game features a unique Death Rewind mechanic that will allow the player to save multiple lives.

What is death rewind? 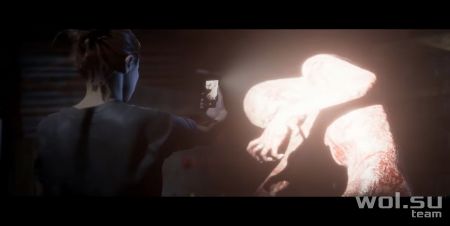 The Quarry is the story of nine camp counselors and a mysterious menace that haunts them at the end of the summer in Hackett’s Quarry. It’s a game that tries to make the most of its great cast with poignant dialogue and plenty of choices, allowing the player to decide how the characters will speak and act and ultimately who will be left alive.

Notably, the game uses an auto-save feature instead of allowing the player to manually save their game. Thanks to this, the player mostly has to live with the consequences of their decisions, both for better and for worse.

Death Rewind is The Quarry’s unique response to irreversible and brutal character deaths. It’s hard not to get attached to the characters as the story progresses, and when a beloved hero dies, the player will want to do whatever it takes to bring him back.

Death Rewind allows the player to turn back time and undo the decision that led to the character’s death. The player only gains access to Death Rewind in one of two ways. The first is by purchasing the Deluxe Edition of the game, which automatically enables this feature. The second is by beating the game once. On subsequent playthroughs, Death Rewind will be unlocked.

How to rewind time 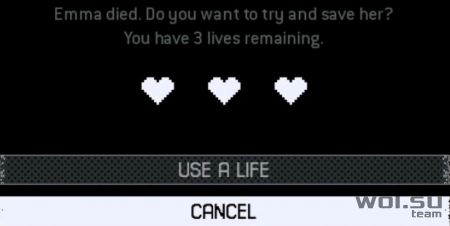 If the player has unlocked the Death Rewind feature using one of the two methods described above, they will be able to find and enable it in the Features section of Settings. If a character dies while Death Rewind is enabled, the game will pause and the player will be given the option to rewind the game to save the character’s life.

Death Rewind can only be used three times in The Quarry, so it’s not an infinite “break out of jail” card. Some mistakes can be corrected, but others have to be endured.

An important point is sometimes overlooked: if the character died as a result of the player failing the quick time event, then when trying again, the player will have to successfully complete this QTE. If the player fails again, The Quarry character will die again, wasting precious time using Death Rewind. The player should always approach such situations prepared so as not to accidentally squander the game’s most valuable resource.