Laura and Max are the first characters to appear in the prologue, and Laura is the first playable character in The Quarry. Due to the fact that they almost collided with someone, the car drives off the road into the forest and gets stuck.

After a while, Officer Travis shows up, helps them, and then orders the couple to go to a motel, as it’s dangerous at night. Being a stubborn person, Laura doesn’t heed his warning and goes to the Hackett summer camp, which turns out to be her biggest mistake. 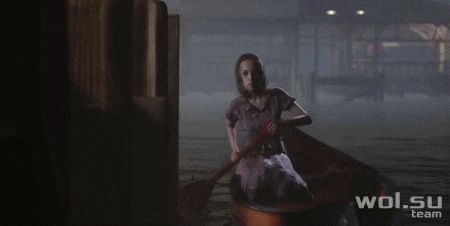 As Ryan and Laura, players must make several important decisions (particularly in Chapters 7 and 9) in order to earn the “We’d Better Go to a Motel” achievement. 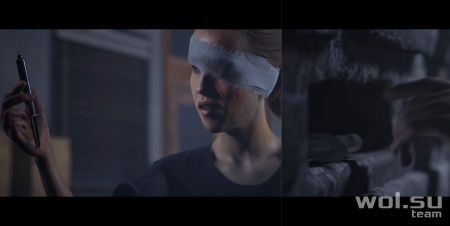 In the seventh chapter, people have the opportunity to play as Laura and uncover some secrets. After her eyes are gouged out by the werewolf Max, Laura can search the police station for clues, tarot cards, and evidence.

After reaching the last room on the second floor, in one of the cabinets you can find a syringe with a tranquilizer. Take it and hide it in the fake brick in Laura’s cell before bed. 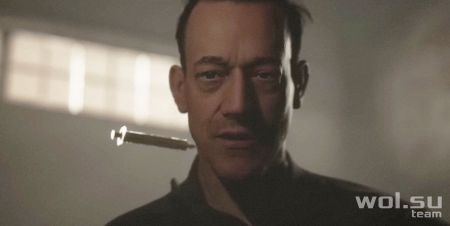 Later, when she pretends to be sick and Travis comes to check on her, perform a QTE to sedate him and make him pass out. This is a crucial step that will ensure Laura’s survival in the ninth chapter. 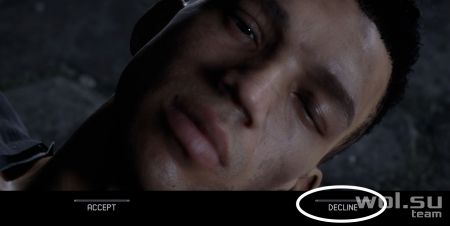 Things start to go awry in Chapter 9 when Laura and Ryan try to escape from the Hacketts. In one scene, Ryan will be lying on the ground, suffering from blood loss caused by Bobby’s punch, and Laura will persuade him to let her infect him so that he can survive.

Unfortunately, the Better Go to a Motel achievement requires a sacrifice. As a result, players must refuse the bite that will kill Ryan later in the chapter. 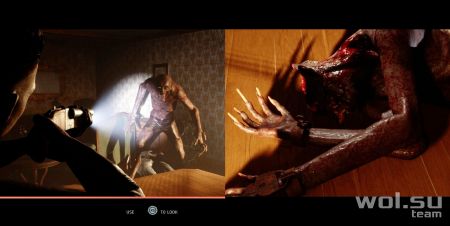 After the pair find Chris Hackett and then fall through the ground, Laura transforms and attacks Travis as soon as he enters the room. Ryan, in turn, finds a shotgun on the ground and points it at Chris, who is busy fighting Bobby. To heal Laura and Max, shoot Chris Hackett. 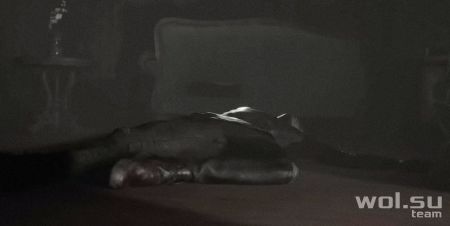 Since Laura didn’t harm Travis in the seventh chapter, he will throw away his weapon and spare her life. Unfortunately, after some time, Ryan dies from blood loss and throws his gun away. Since Ryan was the only person with information about Silas (which he learns from Dylan at the Cabin), there would be no reason for Travis to cooperate with Laura. Thus, both of them fight to grab the weapon. 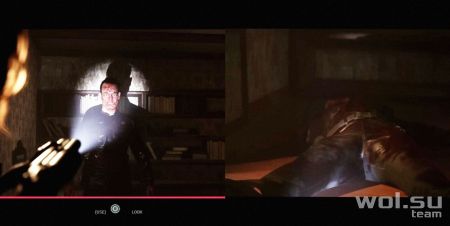 Players must complete the QTE correctly for Laura to win. After that, shoot Travis, otherwise he will draw a shotgun and put her in jail for the rest of the night. 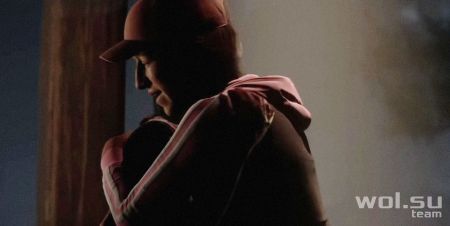 Finally, in Chapter 10, while playing as Max, he will automatically meet Laura on the deck by the lake, and players will get the “Better Go to a Motel” achievement.