The latest competitor is the open-world sci-fi MMORPG called Tower of Fantasy, which provides players with a wide variety of content, from exploring a huge map, destroying enemies, raiding dungeons, and using the gacha system to unlock new content and characters.

Even with a tutorial section to go through, for a game of this size, not all game mechanics are explained in the level of detail that many players would expect, including what specific resources like Portunids can do. Upon launching Tower of Fantasy and going through the tutorials, players will likely find that the map is largely blurred. Unlocking a map requires a very specific set of actions, many of which the game doesn’t explain very well.

So for those Tower of Fantasy players who are looking for detailed information on how to open the map, follow this guide to learn not only about specific actions, but also what can be opened along with the map.

How to open a map in Tower of Fantasy 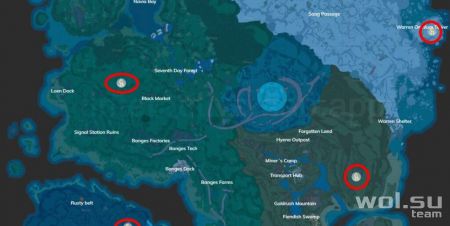 Even with a blurry map, players can spot specific locations for these Omnium towers. After opening the game card, players must look for a symbol that looks like a crescent moon above a pillar. Upon entering a new zone for the first time, players should immediately head to that location, as climbing the tower will activate a number of important details. 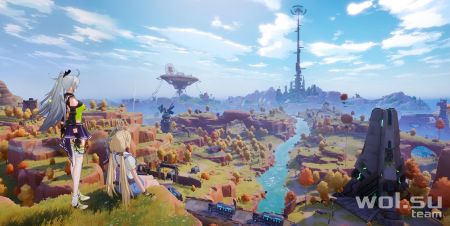