In Triangle Strategy, when unlocking party members, there are generally two different recruitment types: resolver characters and persuasive characters. Decision characters require the player to make a decision during story events. For example, deciding which country to visit in Chapter 3 will determine whether the player adds Rudolf or Corentin to their party. For all but one character, players can access these additional characters from a world map notification after Chapter 5 if they meet that character’s belief requirement. The only exception is Maxwell, who requires the player to complete chapter 14 in addition to completing the belief requirement. This means that players wishing to recruit a particular character will need to focus on that character’s beliefs as they progress through the game.

How to unlock every companion in Triangle Strategy 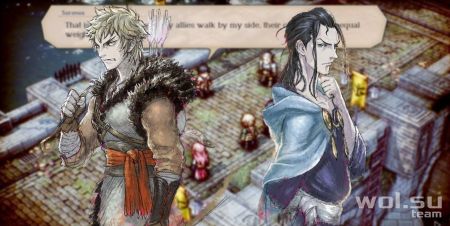 The many additional characters in Triangle Strategy will require the player to either make a certain decision or reach a certain threshold of conviction in order to recruit that companion into the player’s party.