Watch Dogs 2 is a great game that players can watch on Xbox Game Pass. Marcus Holloway and his group of DedSec hackers delight in their interactions, bringing fresh changes to the gloomy atmosphere that constantly haunted its predecessor. The game has a lot of stats that players need to keep track of, including things like Research Points and Followers.

Followers, in essence, represent the overall experience of Marcus. Increasing this stat is important for unlocking certain missions, as well as getting research points to help improve Markus’ abilities. To unlock everything Watch Dogs 2 has to offer, it’s important to max out both of these stats, and here are a few ways to boost both followers and research points. 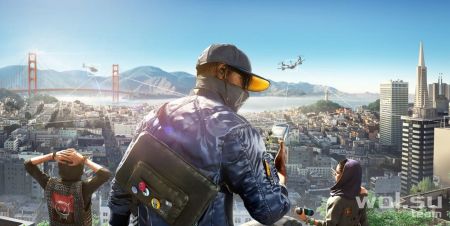 The best way to get followers and unlock more research points in Watch Dogs 2 is to simply complete the main missions. You can get a ton of followers in one passage of these missions, which significantly increases the level of the player.

In addition, the main missions are very well built and a pleasure to play. There are very few main missions that feel hackneyed or half-hearted, and the vast majority of them have a lot of story and gameplay moments.

Complete as many side quests as possible 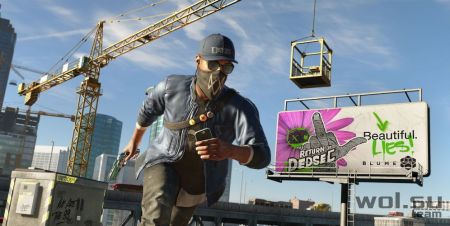 The side quests in Watch Dogs 2 are pretty decent in their own right. They have their doses of unique off-the-wall humor and captivating action-packed settings, so they’re well worth a try.

Most of the side missions also focus on completely different aspects of the gameplay, serving as a fresh change of pace from the usual structure of the main missions. The fact that players gain followers by completing these side quests is the icing on the cake and is a great reason why players should engage in this activity in order to level up as quickly as possible.

Take photos for the app 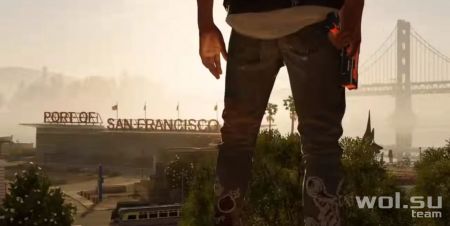 Watch Dogs 2 has a great rendering of San Francisco, with several landmarks that the player can also interact with. This basically results in players wandering around the game world and seeing the various points of interest and the like marked on the map.

These places are carefully crafted and players are encouraged to take pictures of these places to increase their following. It’s an easy and great way to experience the beautiful open world of Watch Dogs 2. 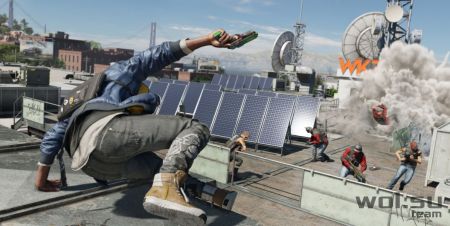 For the most part, players will gain research points as Marcus levels up and gains as many followers as possible. However, some people may find the process of collecting these Research Points tedious if they only depend on followers to get them.

Luckily, Ubisoft realized that simply limiting research points to followers might not appeal to some. Luckily, the game world also has several exploration points that players can access after finding secrets. This is a simple but great way for players to interact with the game world and get significant in-game benefits in return. 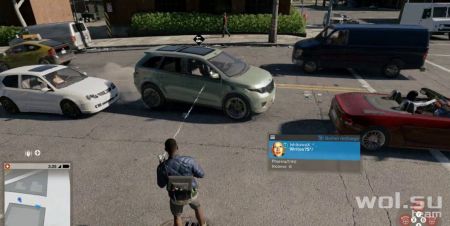 The Driver SF app is an ingenious move by Ubisoft to encourage players and have them drive around the world taking in the sights while interacting with this traverse mechanic. Basically, it turns Marcus into a glorified Uber driver tasked with delivering other NPCs to different destinations.

Players start with a 5-star rating and must maintain it by driving safely, keeping the speed neither too high nor too low, and getting to the passenger’s destination on time. There are several Driver SF missions scattered throughout the map and they are quite fun to tackle, although players should be careful and take the appropriate vehicles to handle some of the more challenging taxi rides in the game. 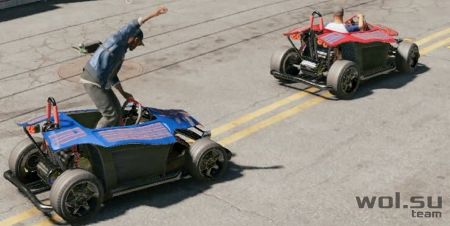 The world of Watch Dogs 2 is rife with side activities that allow players to improve certain skills, as well as gain valuable followers and money. The various races that players can take part in is one such way of getting thrills at high speed with rewarding results.

These races include eKarts, motocross, sailboats, and sailing, all of which are pretty fun on their own. Some races may be more difficult than others, but players who can endure each set of races will receive a lot of great bonuses.

Participate in online missions and events 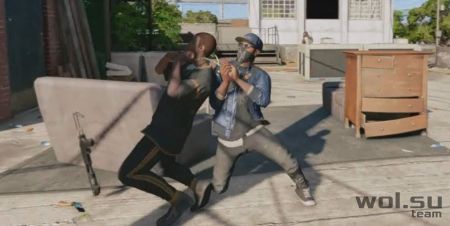 Watch Dogs 2 integrates many online components to give players the best of both worlds. Online Operations is something that most people will interact with over and over again as objectives are randomly generated and never run out.

If players get bored with these online operations, there are other activities to take part in as well. Bounty hunting and hacking are both a fun pastime.