In Genshin Impact, the Treasure Hunter Game is a game where players can meet a man named old Chow. He proposes a game of excavation, in which travelers have a chance to get wonderful goods – if they can avoid the mines. The first time people dig up a prize, they will get a regular chest, then an exquisite chest, and finally a large precious chest. The chest version will also be accompanied by the song “Ta-dam! We have a winner again!

Playing treasure hunts may seem like a game of luck, but it has its own trick. Instead of relying on chance, players can use some knowledge to outsmart the former treasure hunter. Here’s how to play and secure your victory in Old Chow’s game in Genshin Impact. 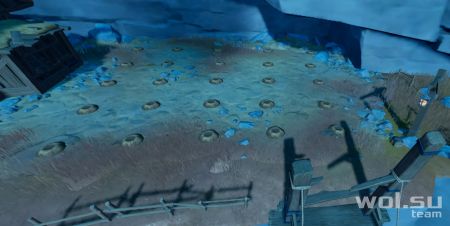 Playing treasure hunters in Genshin Impact is pretty straightforward. There are 25 holes on the field to be dug. Among them is one “grand prize” that is ready to be revealed. But be careful, if the players dig the mine, the game will end. Restarting the game means re-digging.

How to play the game of treasure hunters 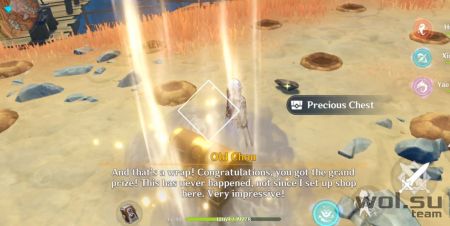 To successfully avoid mines and dig up treasures in Old Chow’s game, remember the following tips (“Surround” means up, down, left, and right. The diagonal line doesn’t count):

If these instructions are still not clear, here is a good example of playing treasure hunts: 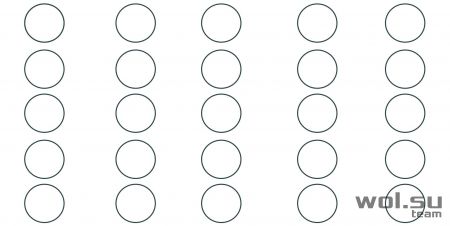 For example, let’s say the picture above is a 5×5 box. 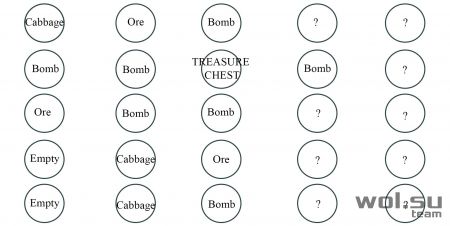 And this is what each excavation will give. 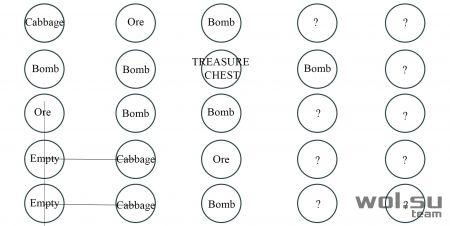 If players start from the bottom left corner, they will find an empty tile. Since there will be no mines in the adjacent pits, the pits on the top and right are guaranteed to be safe.

Further, digging up the top, they will find another empty tile. This means that players can safely dig the top and right holes again.

However, digging to the next top will result in an Iron Shard while Vegetables are on the right. 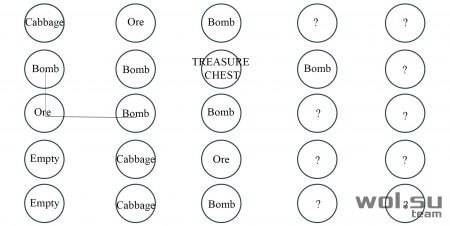 When digging for ore, players must be careful, as two of the surrounding tiles will be filled with mines. 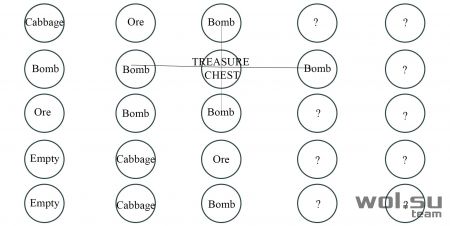 However, this is not so bad, since the Treasure Chest is always surrounded by mines. So if the players found several mines in some place, then there is a high probability that the treasure chest is hidden right in the middle of them.

Playing treasure hunts in Genshin Impact is a mixture of luck and wit. If players stumble upon Vegetables then the game becomes difficult, but getting empty pits and iron shards is mostly good news.

Since players will rely on drops to determine their next move, it’s a good idea to leave drops on the ground for the rest of the game. In contrast, travelers must pick up loot before restarting. Otherwise, it’s easy to get confused.

The treasure hunt game in Genshin Impact can be played multiple times per day, but after that, players have to wait for the next daily restart to try again.

By following these rules, you can roughly determine where the mines are and find the chest. Win three times to complete the challenge and unlock the achievement.