In Genshin Impact, in order to open the secret door located in the Dragonspine Mountains, you need to find three items called Priest’s, Princess’, and Scribe’s Boxes. These three items are hidden around the Dragonspine Range, and here’s how you can get them. 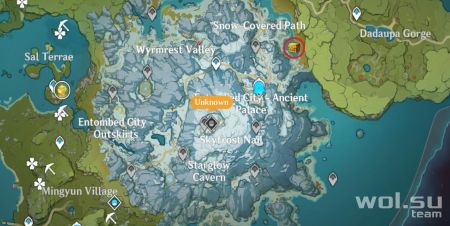 The Princess’ Box can be found on the northeast side of Dragon Ridge. Behind the Frost Tree is a lake with an island in the middle of it. Fly to the island and touch the sword to activate the quest needed to get the princess box. Defeat the Abyssal Mages within 60 seconds to complete it, after which a chest will appear, from which the player will receive the princess box. 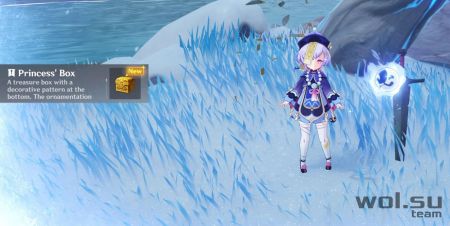 This test can be especially difficult. Players will only have 60 seconds to defeat two Void Cryo Mages and one Void Hydro Mage. Cryo Mages prove to be the most difficult, as due to the water surrounding the island and the Hydro Mage of the Void, the player will most likely be frozen several times before completing the challenge – this could mean having to repeat the fight several times before he finally get the princess box. 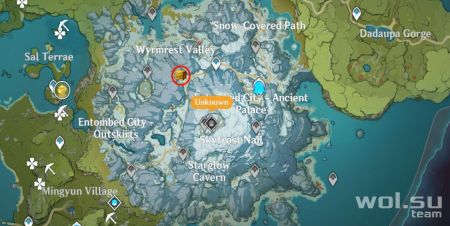 Priest’s Box, located off the path on the northwest side of Dragonspine. Walk up the steps from this path next to the small ruins to find an Anemo Fairy. Use them to create a stream of wind and ride it to the top of the ruined tower about 10 feet away. The chest at the top contains the priest’s box. 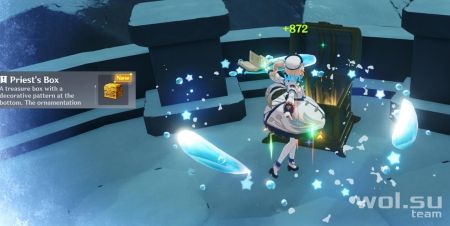 The Priest’s Box is the easiest of the three, as it doesn’t require players to fight enemies or have certain items. However, the path to it is the longest, which means that players need to be attentive to the cold. 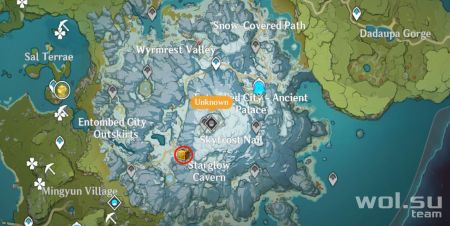 To find the Scribe’s Box, fast travel straight south to the teleportation point at Starlight Cave. Not far to the northwest is a stone monument. To open the chest with the last box, the clerk’s box, the player needs to place fresh flowers in front of it.

In particular, players will need to place Cecilia’s flowers at the monument. Most players who come to Dragonspine should have a supply of flowers ready. Those without supplies can find enough Cecilia or buy them from Flora in Mondstadt. 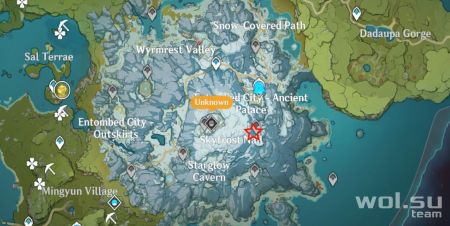 To find the secret door, start by fast travel to the waypoint right in Skychill Spike. Head west on the ramp inside the cave. Once you reach the top at the mouth of the cave, fly back east inward to another ramp going up. In fact, the secret room is located directly above the teleportation point in another part of the cave. Find another cave mouth located in this area and the door will be next to the fairy torch. 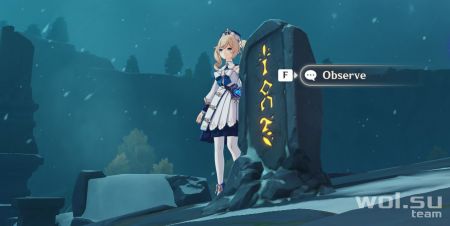 In addition to two large chests with standard rewards, players will find another stone tablet in the Secret Room. This is one of several ancient carvings found in the vicinity of Dragonspine that are needed to unlock the Two-Handed Sword “Snowy Star Silver”. For players who wish to use this claymore with a physical DPS character such as Eula, all three boxes must be collected first.