In most modern video games, multiplayer features are available right from the start, players simply need to select the appropriate option from the main menu. However, things are a little different in Gran Turismo 7, with players having to complete a series of tasks before they can enjoy the game’s local and online multiplayer modes.

The good news is that unlocking multiplayer in Gran Turismo 7 is relatively easy, although the process is far from quick. Players will have to spend about two and a half hours in single player mode before they can play with other players, so those hoping for quick and easy multiplayer access may be a little disappointed.

How to unlock multiplayer in Gran Turismo 7 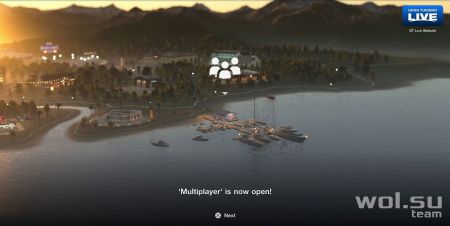 Gran Turismo 7’s multiplayer mode can be accessed via the world map screen, but not immediately. First, players need to unlock the “Multiplayer” and “Sports” pavilions, which, like all other zones accessible through the world map screen, are locked behind the main storyline. To make matters worse, multiplayer is one of the last things players will be able to unlock in Gran Turismo 7. 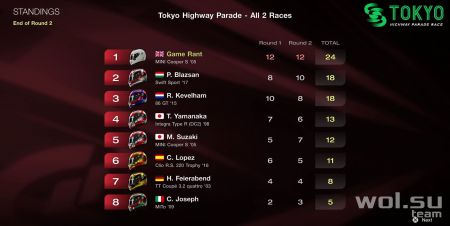 Pavilions “Multiplayer” and “Sports” become available after completing the 9th menu book. To do this, you need to take first place in the parade race on the Tokyo highway, for which players will also receive either a Nissan Silvia Q’s (S13) ’88, or a Mazda Eunos Roadster (NA) ’89, or a Toyota Corolla Levin 1600GT Apex (AE86) 83 of the year. It is also worth noting that in order to participate in the tournament, players need to complete the first eight books of the menu, as well as pass the national B license exam.

How multiplayer works in Gran Turismo 7 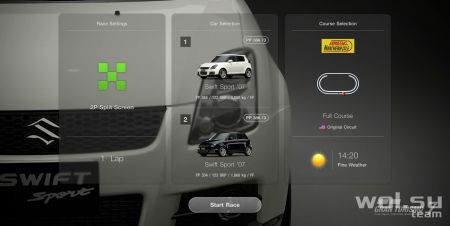 For local split-screen multiplayer or online racing with friends, players need to visit the multiplayer pavilion, which is located in the lower right corner of the world map screen. From here they can add a second controller, create or join a lobby with up to 19 players. 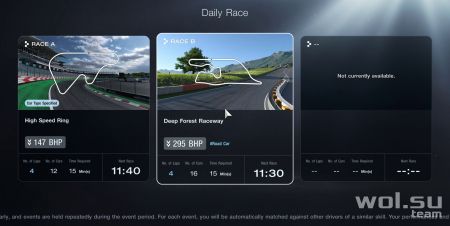 In addition to the usual multiplayer mode, Gran Turismo 7 also allows players to take part in special ranked races. These are accessed through the Sports Pavilion, which can be found in the upper right corner of the world map screen. Races take place every ten minutes or so, so there will be a bit of a wait. However, players can use this time to familiarize themselves with the track they will soon be racing on, so the time will not be wasted.