The Quarry is an interactive horror, adventure and survival game for teenagers. Players can control nine main characters and choose who lives and who does not. In addition, you can make the characters work together or fight each other.

In The Quarry, following a certain set of options, you can witness two characters killing each other at the same time. Not only that, but a third party will meet its end at the cruel hands of a monster. 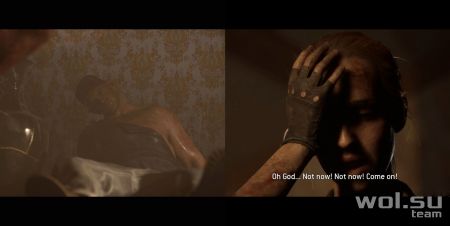 Chapter 9 is a very important chapter, which reveals more information about Silas, the White Wolf, and also gives players the opportunity to get to know the Hacketts. Depending on their actions, family members either die or stay alive.

In the last scene of the ninth chapter, from Ryan’s point of view, the werewolf Chris Hackett attacks his brother Bobby and Laura transforms and fights Travis. The last one is pushed into the silver mirror by the monster and manages to hold on to one of its broken pieces. 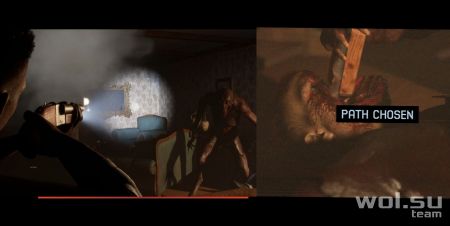 At this time, Ryan will crawl out from under the table and grab the discarded weapon. Once Chris is done with Bobby, Ryan will be his next target.

To get the “Mutual Assurance” achievement, don’t shoot Chris when you have a choice. This will cause the monster to stick the weapon into Ryan’s skull and kill him. 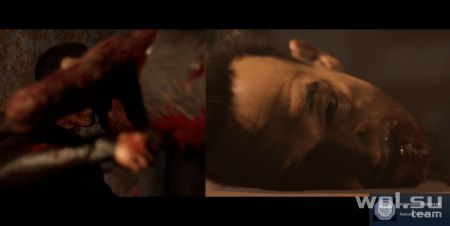 Since Chris Hackett was not killed, Laura remains infected and continues to attack Travis, forcing the cop to use the silver shard as a weapon. Pained, the werewolf Laura delivers the final blow to Travis, decapitating his head, killing him instantly. After that, players will receive the “Mutual Confidence” achievement.

How to make Laura and Travis kill each other separately 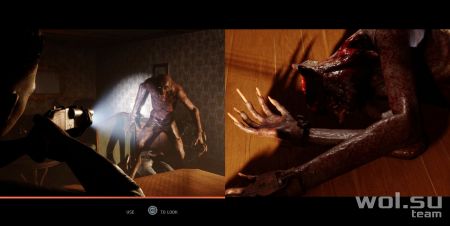 In the ninth chapter, players are given the choice to accept or reject Laura’s bite in order to save Ryan’s life. Refusal is a key step in creating a situation where Laura and Travis kill each other separately.

Later in the same chapter, Laura transforms and charges at Travis, while Ryan finds a gun that fires silver bullets. When the time is right, shoot Chris Hackett to heal Laura. If she shot Travis in the seventh chapter, the sheriff will stab her to death, but if not, Laura will be spared. 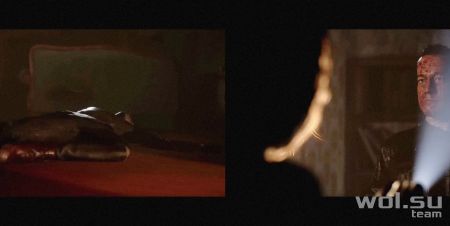 On the other hand, since Ryan refused to bite, he would bleed to death and drop his gun. Completing the QTE will allow Laura to get it first and aim it at Travis. 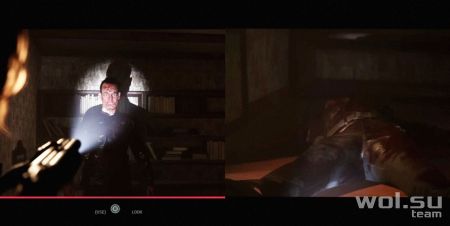 Here she can shoot Travis and kill him. If the QTE fails, Travis will capture her first and then imprison Laura in a cell.