Money solves all problems in Dying Light 2: Stay Human. Anything that players can’t create or can’t find, they can usually find from vendors. The problem is that merchants sell their best items for a few hundred coins, and you can kill and loot a whole wave of zombies without giving more than six units of currency.

Gamers are used to having hungry resources waiting for them in survival games. However, for those who want to play through Dying Light 2 without feeling constantly broke, there is a way that Aiden can get all the money he needs for the entire game in less than an hour.

Wait for the night to come 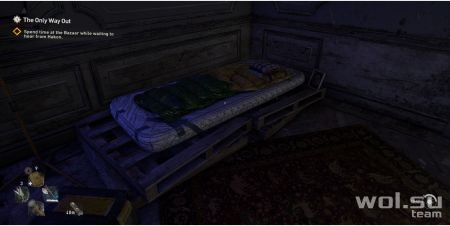 There are many reasons to wait for nightfall in Dying Light 2, the simplest explanation is that players get bonuses to combat and parkour experience. Also, there are more enemies roaming the streets, which means more corpses to loot.

But the reason to wait until nightfall to get rich, in this case, is that there are fewer zombies in the room, and that’s where Aiden should go. Players have mixed feelings about the game, but they certainly can’t argue with the fact that coordinating the time of day with missions is a lot of fun. 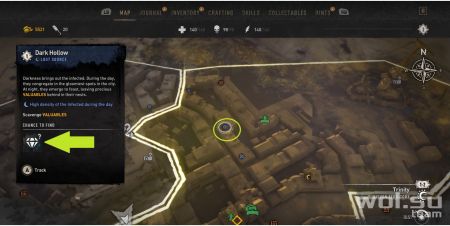 There are several blue markers on the map that indicate to gamers that some kind of loot is located there. However, in many of these places you can find crafting parts or some other resources. If the goal of the game is cold, hard money, then be sure to raid Dark Hollow. Additional valuables can be found in these places.

Those who captured the Alder Windmill will have Dark Hollow nearby. Ideally, players don’t need to stock up on immunity restoring items because spending money here is the opposite of what they want. Loot everything and return to the nearest merchant before the infection starts.

Sell ​​all unnecessary and old 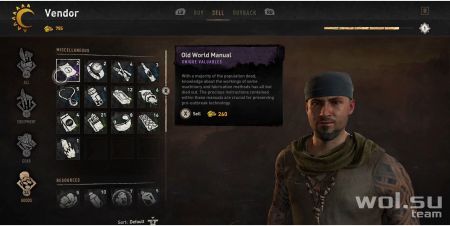 After looting the area, return to the merchant and sell whatever is listed as valuable. Valuables and coins from corpses should bring about a thousand coins, not counting all the other new items and equipment found. It is best if this cycle takes no more than three minutes.

Merchants most likely have places to rest. Sleep until the next dusk, and then hit the road again. If players do this for at least half an hour, then most likely they will be able to buy whatever they want for the rest of the game without worrying about money.