In Elden Ring, gestures are commonly used in multiplayer, both in co-op and PvP, to communicate between players if they are not using external voice chat. Gestures in Elden Ring are not only more plentiful than in previous FromSoftware games, but they’re also easier to get thanks to the abundance of NPCs that hand them out.

What are gestures in Elden Ring? 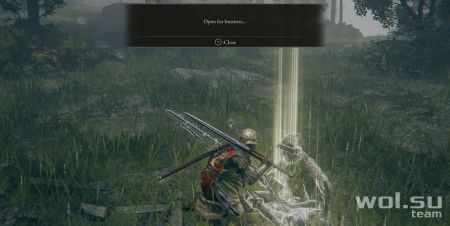 Gestures, or emotes, are special animations that last for a few seconds. They can be used almost any time in the world, but most players save the gestures for multiplayer. At the start of the game, players are given a significant number of gestures, more than any other FromSoftware game, to use as they see fit. They can even be added to messages, which creates a ghost version of your character performing this gesture if other players look at your message.

Gestures such as the three “Point” emotes can be used to point other players in the direction (or use “Point Down” to humiliate an opponent in PvP). Gestures such as “Jump for Joy”, “Summon Call” or “Bow” are perfect for celebrating a boss victory with friends. Elden Ring has countless gestures to discover and unlock, including one that is only available for pre-orders of the game.

How to perform a gesture 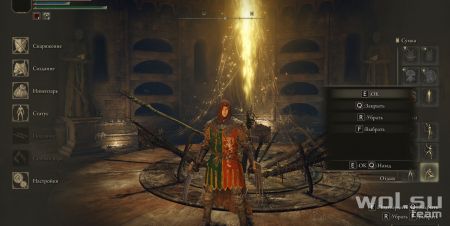 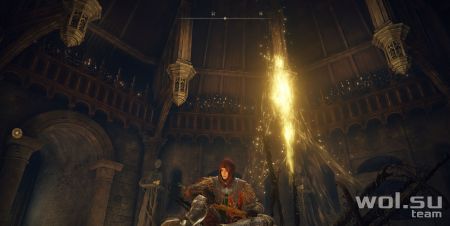 To perform a gesture, open the player menu by pressing “Esc”. On the right side of the screen, you should see two sections, one for items in your bag and the other for gestures. By using the mouse \ D-pad to move to this section, you can select one of six gestures to perform.

to perform the selected gesture. To change a gesture, select it and right-click \

to bring up the setup menu. Here you can see a visual list of all the gestures you have unlocked for your character. When you find the gesture you want to replace the original with, just press LMB \

to select it and you will be returned to the menu.