Like most other modern sandbox games, Ghostwire: Tokyo features a leveling system that allows players to unlock new skills and abilities as they progress through the game. Each time players increase their synergy level, players gain additional skill points that can be used to make Akito and Kei Kei stronger in a variety of ways. However, before leveling up, players first need to earn enough experience.

How to farm experience and level up fast in Ghostwire: Tokyo

There are several ways to earn experience in Ghostwire: Tokyo, although some are much faster than others. A normal playthrough of the main story will allow players to level up at a fairly fast pace, but those who want to speed things up a bit have a few options. For those looking to level up quickly in Ghostwire: Tokyo, here are the most effective methods.

Absorption and transmission of spirits 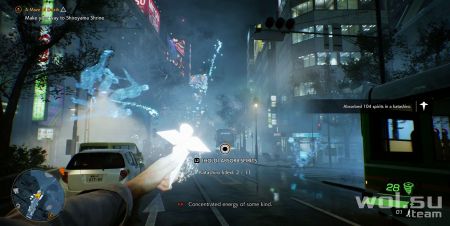 Perhaps the best way to quickly level up in Ghostwire: Tokyo is by absorbing spirits, which can usually be found on the streets of Shibuya. To absorb them, the player simply needs to approach them and then hold down the button

, although this will only work if he has an empty Katashiro. Players can buy katashiro from stores if they are constantly running low, or find them at shrine altars after the shrine tori gate has been cleared. 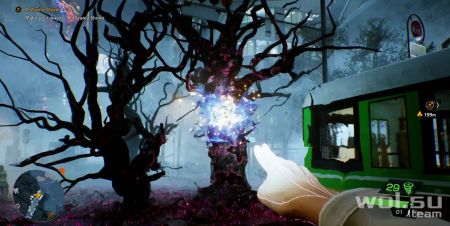 When it comes to finding spirits, players should use KK’s Spectral Vision ability as often as possible, which is activated by pressing a button

. This will make the spirits much easier to spot from a distance, allowing players to quickly explore the area from afar (even farther if they improve this skill). The streets of Tokyo are also dotted with large red and black corrupted trees, destroying which by searching for their core with Spectral Vision and then hitting them with a bow or Subtle Art is another great way to find spirits. 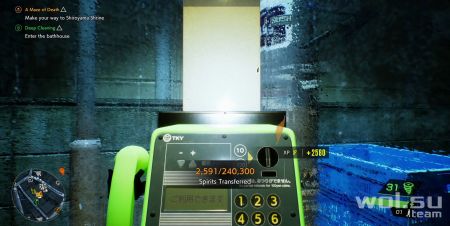 After collecting the spirits, players will need to transfer them from one of the many payphones located throughout the city. The game explains how to do this at the start of Chapter 2, and players should aim to do this as often as possible to reduce the chance of them filling up all of their Katashiros (which become reusable after transferring spirits). Also, it would be useful to purchase a few additional Katashiro just in case. 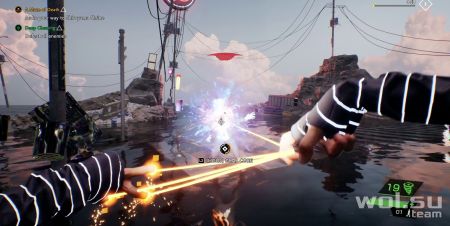 Stealth kills are another great way to earn experience quickly in Ghostwire: Tokyo, however players should aim to maximize their earnings by completing special kills whenever possible. Quickly clear enemies (stun or sneak up on a visitor and then hold

to pluck them) grant bonus XP and Aether, so players should aim to use these moves as often as possible. As they get stronger, players will even be able to pull multiple cores at the same time. 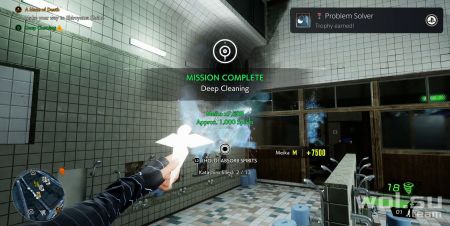 Side missions become available about halfway through Chapter 2 of Ghostwire: Tokyo. Although they usually give players Meika and spirits instead of experience, these spirits can be exchanged for experience at phone booths throughout the city. What’s more, some of the locations players visit during side quests are inhabited by floating spirits that can be absorbed in Katashiro and taken out of the city to gain even more experience and Meiki. As such, completing side missions is a great way to quickly level up in Ghostwire: Tokyo, despite the fact that most of them don’t directly grant players experience.