In Elden Ring, Kicking is an extremely effective way to break through a shield wall, but it works a little differently in Elden Ring. While in previous FromSoftware games players could kick whenever they wanted, in Elden Ring kicking requires the player to perform some specific actions.

How to kick in Elden Ring 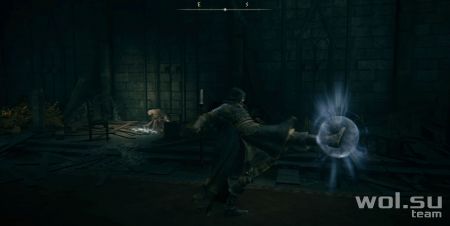 Once unequipped, all you have to do to strike is perform a “weapon ability” from the “Unarmed” set. Like all other weapon abilities in Elden Ring, this ability is activated by pressing

). This consumes a small amount of stamina and mana, and your character delivers a powerful kick that breaks through protection.

While you can’t perform a kick at any time like in previous FromSoftware games, players can still reliably use this maneuver with a bit of gear optimization. Make sure you only have one item in each hand so you can easily unlock them on the fly. In PvP, switching to an unarmed moveset can give you an advantage over an opponent who is hiding behind a shield. Kicking heavily punishes shield users, giving you enough time to switch back to your weapon and land a powerful critical hit if their posture was broken in the process.