Marvel’s Spider-Man tells the story of Peter Parker as he tries to prevent New York City from falling into chaos. Martin Lee became the leader of the Inner Demons, a devoted group of men and women who share Martin’s villainous ideals.

Martin takes on the name “Mr. Negative” and uses his newfound followers to start taking over the city, but Peter refuses to let them achieve their goals. They’ve set up bases all over New York City, and it’s up to Spider-Man to infiltrate those hideouts and take down the new destructive forces that have plagued Marvel’s Spider-Man.

Where to look for tokens

During their time in New York City, the Inner Demons have developed a number of strong hiding places, but these elusive enemies aren’t the only obstacles in Spider-Man’s path. Although Wilson Fisk has been imprisoned, his thugs still roam the city and occupy several hidden objects scattered throughout the map. By infiltrating Fisk and Negative’s bases, the player will receive tokens, but completing bonus tasks inside their lair will increase the reward. 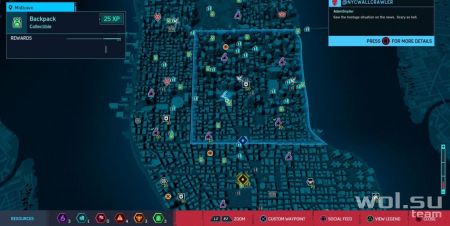 The further Peter progresses in the story, the more often he will run into his enemy’s lackeys. Many of these villains will be wreaking havoc throughout the city, so it’s up to Peter to find and infiltrate their bases of operations in order to destroy his enemies at their source.

Fisk’s hideouts are unlocked after completing the game’s prologue. While they can be difficult to complete, they are much less difficult than the Demon Vaults that are unlocked later. In the second half of the game, two new forms of enemy bases will be introduced into the story.

Escaped prisoners will be in the prison camps and Sable members will occupy Sable outposts. Infiltrating one of Fisk’s warehouses is the easiest way to get tokens, as it contains weak enemies, but to get all the tokens in the game, the player will have to go through all the available enemy bases. 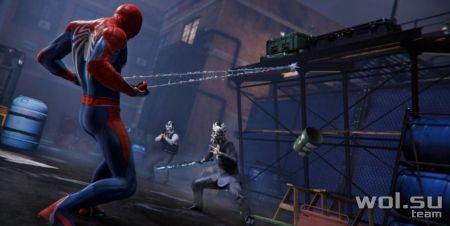 The first available enemy base that Peter finds will be Fisk’s hideout. It acts as a training base and therefore does not pose much of a threat, but not all bases are so simple. Entering one of the many bases scattered throughout the city, Peter will have two options. He can approach the upcoming battle stealthily and defeat enemies more subtly, or he can declare himself and take part in an all-out brawl.

Stealth is recommended during the first phase of the battle, but getting all the tokens will require physical confrontation. At the same time, in some bases, in order to receive additional tokens, it is necessary to complete a certain number of covert captures. It is very important to approach these enemy bases stealthily, as if discovered, it will be impossible to get the full reward.

Disarming every enemy in the base will grant the player a token, but three tokens can be obtained by completing certain objectives.

With the right approach, completing an enemy base can be done quickly, but it takes some extra effort to get all of its rewards. During the stay at the base, the player will be shown the necessary feats that need to be performed. Some of them require multiple stealth grabs, while others require the player to defeat enemies using a specific contraption or move.

While the enemy bases can be overcome with relative ease, the bonus objectives can make the process much more tiring, especially if they haven’t been completed during the first visit. Successfully completing all of these side missions, however, rewards the player with three tokens per base, making the process of collecting them less time consuming.

What are tokens used for?

Tokens can be used for various purposes in Marvel’s Spider-Man. As you progress through the story and complete side quests, Peter will unlock many new spider suits, but some of them will require the player to spend tokens to obtain them. There are 15 costumes that can only be unlocked with tokens. 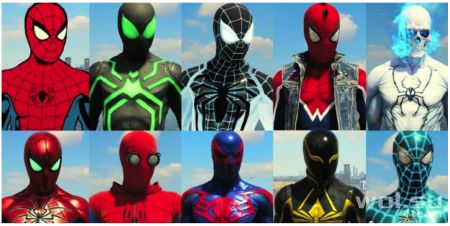 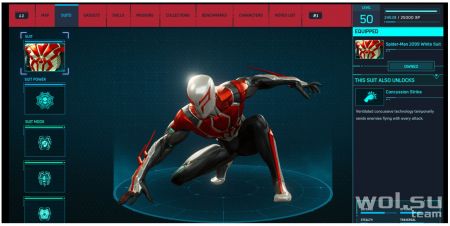 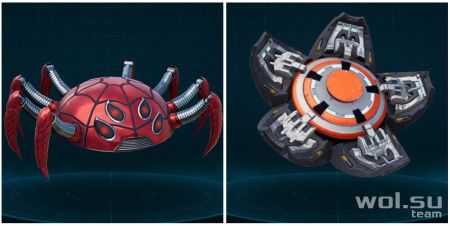 Only two gadgets require tokens to unlock, but it is recommended to acquire them as soon as possible due to their effectiveness in combat. Spider Drone requires Peter to reach level 8, but only costs 1 token. When launched, it flies up to Peter’s target and stuns them for a short time.

Suspension Matrix requires 2 tokens, but costs much more. When used, it suspends Peter’s enemies in the air, leaving them vulnerable to his attacks. It is an effective crowd control tool, making it one of the most useful gadgets in the game.