Elden Ring holds many secrets, some of which can only be found by going off the beaten path. Of course, the game is pointing you in the direction of Storm Veil Castle, but if you go in the opposite direction, you can see something enticing – a huge island located at such a distance that the Flux cannot jump to it.

There is another way to get to this island, which is not only home to Elden Ring’s beautiful scenery and cute wildlife. At the top of the hill is the Temple of the Dragon Communion. Here you can get Dragon Hearts in exchange for unique spells, but first you need to go through the dungeon and defeat the boss. 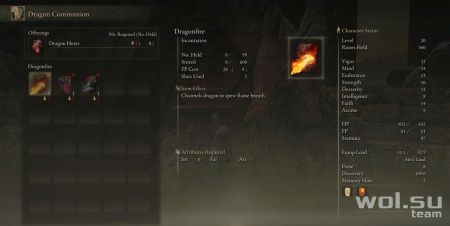 Dragon Hearts can be obtained by defeating several bosses in Elden Ring. In the Graveyard, players receive one Dragon Heart after defeating the dragon Eghil, which is located to the right of the first Place of Lost Grace, where Varre stands. Upon bringing the Dragon’s Heart to the Temple of Dragon Communion, the player can choose one of three spells to add to their combat skills.

How to get to the Temple of the Dragon Communion 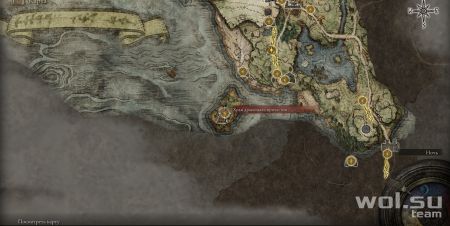 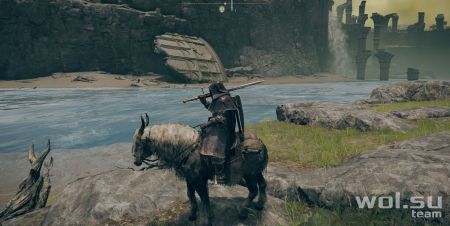 Head to the beach immediately from the Place of Grace “First Step” and look for a dark cave in the cliff wall (easy to miss). It is located a little before the large ruined ruins and the merchant. This is the Coastal Cave, and it’s so dark inside that it’s highly recommended to bring a torch with you. Make your way to the end of this area to find the dungeon bosses – two Demihuman Leaders.

After defeating these bosses (and getting the tailoring tools to boot), a light will appear that can bring you back to the surface. Ignore him and go to a small cave. You will encounter more demi-humans, and after walking a few more steps, you will see daylight ahead. Exit the cave and look across the water for a breathtaking view of the Zamogilje rocks. Behind this cave is a large hill, on top of which rises the Temple of the Dragon Communion.