As the story of The Quarry progresses, more information about the reclusive Hackett family emerges. By the end of the game, one or more Hacketts will have committed suicide. If all seven are killed in one playthrough of the game, the player will earn the “Family Matters” achievement.

Eliminating all the Hacketts requires some sacrifice, as destroying them will result in the death of at least one playable character. If you haven’t been able to take out any of this creepy clan, follow this guide the next time you play through the game.

This guide contains major spoilers for The Quarry. 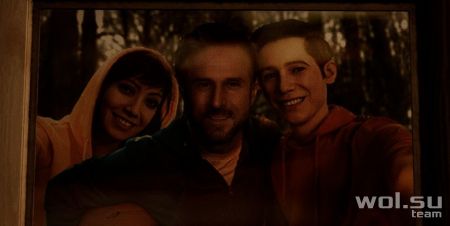 Kaylie is Hackett’s first victim in the game, and her death is both pre-planned and inevitable. At the end of the fifth chapter, Kaylee attacks the counselors in the form of a werewolf. Thinking the beast is Chris, Laura shoots her with silver in an attempt to break Max’s curse. The gang find Kaylee’s body in the pool, where Ryan identifies her. 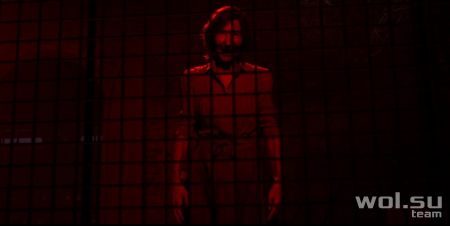 The monstrous matriarch can be killed shortly after she captures Laura at the end of Chapter 8. At the beginning of the ninth chapter, Constance will turn off the light and try to take the gun from Laura. If you succeed in this task, then the gun will hit Constance in the face, and she will be killed instantly. 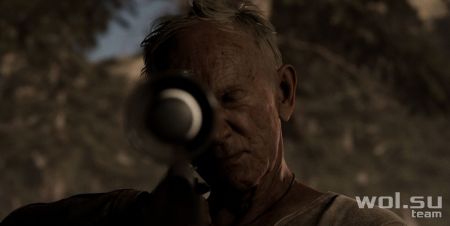 Predictably, this huge beast is hard to beat. After he stabs Ryan, don’t pull out the knife. This will make it harder for Bobby to get away, but will give Ryan a weapon when they eventually meet.

Hide in the closet when Bobby returns looking for Ryan, and then successfully complete all subsequent entry tasks. When Ryan has the opportunity to hide in the basement, the presence of the knife will add more quick time events to prevent him from stabbing the wall.

After successfully completing the Don’t Breathe sequence inside the basement, Ryan will fall from blood loss and be cornered by Bobby. Pull out the knife and stab Bobby. While this won’t finish him off, he will be too injured to fight off the werewolf Chris later in the same chapter, resulting in his death. 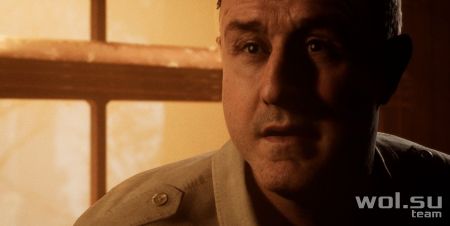 After Laura and Ryan find Chris, chained up in werewolf form, he will run away and attack anyone nearby. Ryan will have a chance to shoot him – this is the only way in the game to kill Chris and end the werewolf curse of Laura and Max. 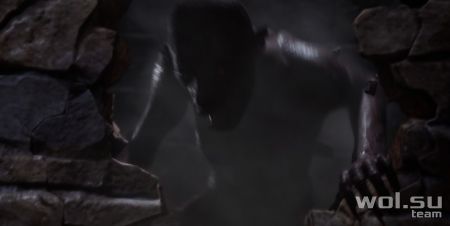 After Caitlin returns to the Lodge, she will have a fight with Caleb when the werewolf comes down the chimney. If Abigail is alive and has found the silver casings in the storm shelter, she will knock on the office door to get Caitlin’s attention.

Complete all entry quests up to this point (failing at any point will result in Caitlin’s death) and investigate the knock to collect the Silver Ammo. The next time Caitlin sees Caleb, shoot him when he attacks and don’t miss. 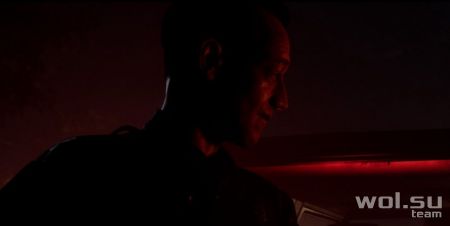 If Laura shot Travis in Chapter 7, he will kill her when she turns back into a human after being shot by Chris. He will then attack Ryan, who must defend himself (which he can only do if he took Laura’s bite earlier in the chapter).

If Laura used the syringe to immobilize Travis, he will instead lead Laura (and Ryan, if alive) on the hunt for Silas, the White Wolf. Killing Silas will end the curse of lycanthropy on everyone he has ever bitten.

When Silas attacks the car, a failed push of the buttons will result in the deaths of everyone in the car, including Travis. Alternatively, if you survive long enough to go into the woods after Silas, ask Laura to refuse to shoot the wounded werewolf. Travis will attack her and try to finish the job himself.

Whether Laura shoots Travis or Silas attacks him, Travis will die. However, any character not protected by the scent of werewolf blood will also be killed by the White Wolf. This means that either Laura or Ryan can survive this scene if Silas is not shot, but not both.