Credits are used for most of the features in Gran Turismo 7, such as car tuning, buying new cars, and cosmetic options. Earning enough credits to have the cars, specs, and cosmetics you want can be very time consuming or expensive, depending on how you get them. However, in Gran Turismo 7 there are several ways to earn credits quickly and in large quantities.

Some cars in Gran Turismo 7 can cost millions of credits for the base car alone, and it can take hours to earn enough credits. For players who do not want to earn credits, Gran Turismo 7 provides microtransactions. However, they are unreasonably expensive: some cars can cost players $40 just to buy, and even more to customize. Instead, players can use Gran Turismo 7’s most efficient credit earning methods to get the cars and features they want.

Completing certain races multiple times can earn players a lot of credits quickly, especially if they get a clean race bonus. Clean races are tracks completed without hitting walls or other cars. With some practice, the clean race bonus will be easy to get, and completing the same race multiple times will help you learn the best clean race techniques. In Gran Turismo 7, there are several other ways to get credits quickly, including Roulette Tickets and completing Licensed Challenges.

Passage of the license center 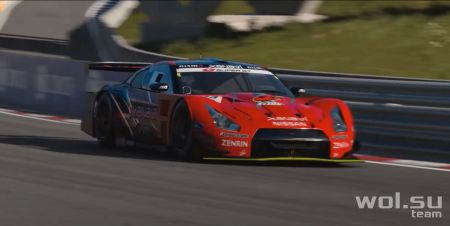 The License Center in Gran Turismo 7 consists of five licenses with 10 missions each that teach players the best driving principles. While earning gold in each challenge at the License Center doesn’t earn you a ton of credits, the tracks usually take less than 30 seconds to complete, so you can easily clear many of them quickly. Licenses in Gran Turismo 7 are required to complete the campaign, so unlocking them will open up new opportunities for players to earn credits. Completing tracks will also help players improve their driving skills and make it easier to win races with higher payouts. In addition, new cars can be unlocked by earning licenses and getting gold on every track, and reward cars can help players win more difficult races. 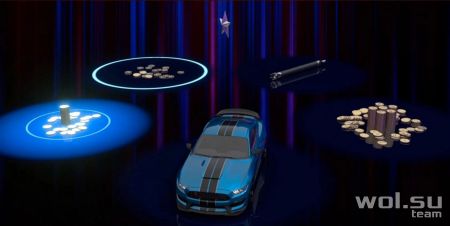 Roulette Tickets are earned in Gran Turismo 7 by completing the daily workout and completing the menu books. Players can get one, two and three star roulette tickets, and each level rewards players with more credits. Roulette Tickets can also reward new Gran Turismo 7 vehicles and tuning parts. The valuable prizes included in the roulette ticket reward pool can help players earn credits, but they can also replace the need for currency. Instead of spending credits on tuning parts, players can win them with roulette tickets and then save or use their credits to buy other items or cars. 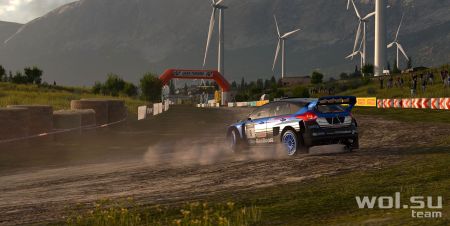 Not every race in Gran Turismo 7 gives the same amount of credits, so focusing on high-paying races once you open them is an easy way to earn a lot of credits. For example, the GT Cup Gr.4 and Sardegna Windmills circuits in Gran Turismo 7 pay out 97,500 credits for winning a race and earning a clean race bonus. Once both of these races are unlocked, players can quickly earn credits by earning 97,500 every four to seven minutes depending on which track they focus on. While earning a large amount of credits can be time consuming, these methods are generally faster and more efficient than others in Gran Turismo 7.