The UV Flashlight is one of the Night Runner tools you get in Dying Light 2: Stay Human. You will gain access to it during a mission called “Welcome Aboard”. Here is our guide to help you figure out UV flashlight upgrades and how to use this gadget effectively.

As mentioned earlier, the UV flashlight is given to you after talking to an NPC during the “Welcome Aboard” mission in Dying Light 2. Like the grappling hook, it must be equipped by looking in the “Accessories” tab. Then press “1” to cycle through the tools and press the middle mouse button to use it.

The Ultraviolet Flashlight, as the name suggests, uses ultraviolet light to stun and damage the undead. This is especially useful indoors or during night chases. 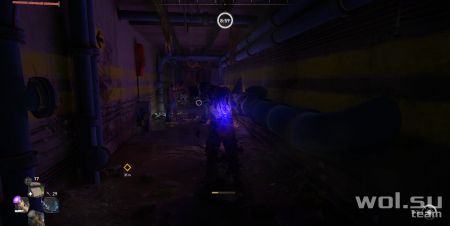 However, the battery of this gadget runs out quite quickly. This makes the standard version a bit unreliable. Therefore, in Dying Light 2, you will definitely need some upgrades for the UV flashlight. We’ve listed them below, and you can get them from the Artisan.

However, among the tools of the Night Runner, I would advise first of all to give preference to a paraglider. Later, you can decide which is better: an ultraviolet flashlight or a grappling hook. Don’t worry, as you’ll have enough military tech to fully upgrade all three of the Night Runner’s tools while you find those airdrops. 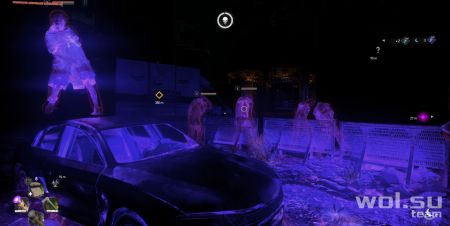