Sea of ​​Thieves provides you with a variety of weapons to fight the undead and other pirates. Along with the four main weapons and cannons, there are several other ways to damage enemies and their ships, which are worth using in the right circumstances.

Powder Kegs are one of the strongest weapons in Sea of ​​Thieves, but they are difficult to obtain and difficult to use strategically. However, if you learn how to use powder kegs effectively, they will quickly become your weapon of choice.

How to get powder kegs

There are three main ways to get Powder Kegs, as well as a few unique options that you should be aware of. You can read about these two methods below. 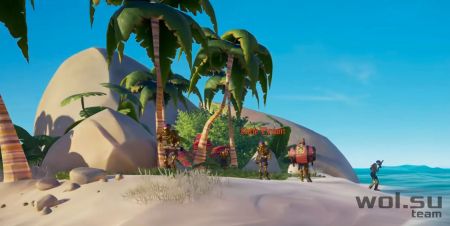 During your adventures on the islands and in the skeleton fortresses, you will encounter skeletons in different forms. One of the most common types of these creatures is a variant that holds a barrel of gunpowder and runs at you, setting it on fire. You can encounter these enemies among groups of other skeletons while traveling through Order Of Souls, while exploring the islands, and during active Skeleton Fort events.

Head to the Skeleton Forts 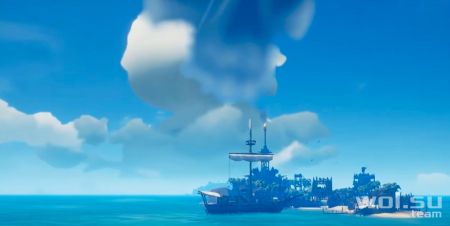 Skeleton Forts are a special type of island that hosts a world event when they are active. On the map, they often have the word “fort” in their name, and their coastline is surrounded by wooden watchtowers. If the Skeleton Fort is active, its direction can be determined by looking at the sky and following the skull-shaped cloud.

However, if the fort is active and you want to give it a try, then you can clear the area to open its vault, which will contain a few powder kegs, as well as other treasures.

Tip: By opening the Skeleton Fort’s vault, you can also get Stronghold Powder Kegs, which have a much more powerful explosion than regular Powder Kegs.

Look for the islands 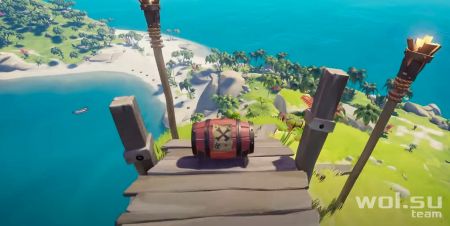 While Skeleton Forts are the best source of Powder Kegs, they can be found on normal islands as well. While exploring the islands, look carefully at the plants and buildings, because sometimes you can find a barrel of gunpowder.

How to get a keg of ancient black powder

The Keg of Ancient Black Powder is a unique keg of gunpowder that can be sold to the Mysterious Stranger in the taverns at the outpost for Athena’s Fortune reputation. These rare barrels are more profitable to sell than to use for combat purposes. 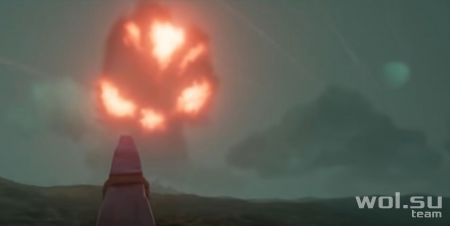 Kegs of Ancient Black Gunpowder can be obtained by completing Fort Fortune or as treasures during the Athena of Fortune’s travels. Fortune’s Forts appear in the sky as a red cloud in the shape of a skull. For more information on how to obtain Ancient Black Powder Kegs and other treasures from Athena’s Fortune, check out this guide.

How to use powder kegs

While getting the gunpowder barrels is quite a challenge, setting it on fire is as easy as pressing the “RT” button on the Xbox controller or any other button on the keyboard. You can also use the “LT” button if you want to disable the gunpowder keg after activating it.

If you want to throw a powder keg, press the “B” button on your Xbox controller or the key you’ve assigned to throw items on your keyboard. It’s best to throw the powder keg after you’ve lit it and moved away from it, otherwise you’ll be hit by an explosion.

Where to store barrels of gunpowder on a ship? 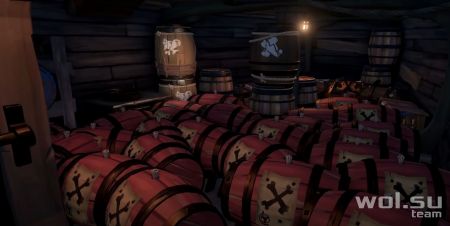 There are several places on the ship where you can store gunpowder barrels. The first location is in the Crow’s Nest, which has the advantage of being on the very top of the ship, so other components of the ship won’t be harmed if it blows up. However, this comes with the risk of being hit by lightning or being shot by a pirate.

You can also store a gunpowder keg below the deck of your ship, but make sure it’s in the middle of the lower deck so it doesn’t explode if it gets hit by cannonballs. 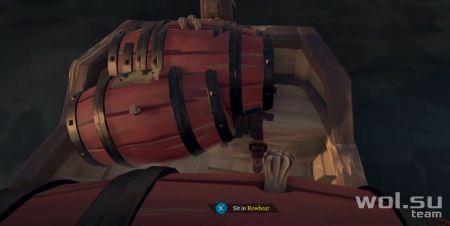 If you are interested in using powder kegs to sink enemy ships, then there is one main strategy you should use. You need to jump into the water while holding a keg of gunpowder when another ship sails past your boat. If you set fire to the barrel at the right moment, and then lower it into the ocean next to the ship’s hull, the barrel will make holes in the enemy’s boat.

In addition, you can use the rowboat to ferry a few barrels of gunpowder to an enemy ship while they are stationed and use them to create a massive explosion next to their ship. This method works best if the enemy can’t see your ship, so try to hide it behind rocks or an island before swimming up to it with barrels. Rowing boats can be found on islands and in Skeleton Forts.