Leisha’s trip to the Red Salon in Vampire: The Masquerade – Swansong ends up escaping from the Second Inquisition, who break into the room and shoot at everything that moves. After learning that Halsey may not be the hallucination she first thought, Leisha must save her from the clutches of the Second Inquisition and her treacherous “psychiatrist” Richard. 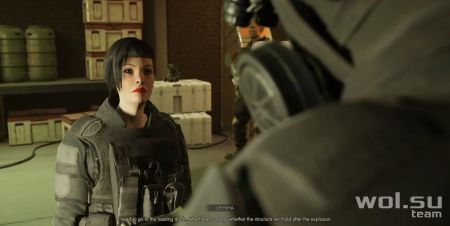 Leisha can use an easy way to escape by trying to check out from the guard near the exit. Since she does not have an identification implant like real S.I. members, this will result in her being stabbed through the heart and taken to the S.I. base. While technically completing the level, it gives the lowest escape score possible and puts Leisha in a difficult position later on. 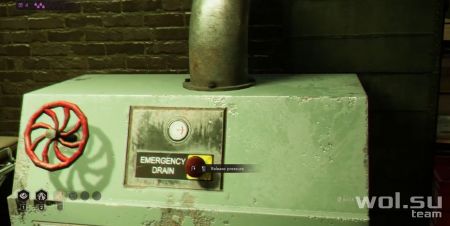 The best solution to this scenario is to take advantage of the steam leak above the guard’s head near the exit. Leisha will need to increase the pressure and use the nearby release button to injure him with a jet of steam and divert attention. To do this, Leisha will have to turn some valves in the basement and solve a short but potentially difficult puzzle. 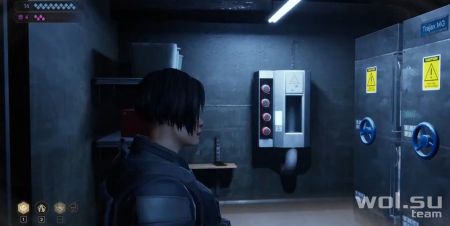 First, head to the Trejax storeroom at the far end of the basement and move all of the Trejax containers to the right, revealing a valve that can be turned to increase pressure. Then go into the safe room opposite and take the spare valve from the shelf. Take it to the room where Berel could be found earlier on this level. 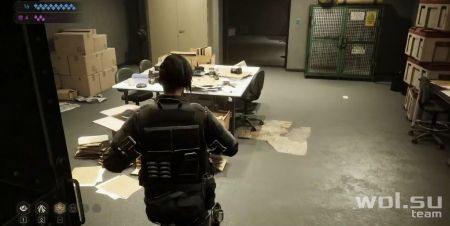 In Berel’s room there is a pipe with a missing valve, to which Leisha can attach a spare valve. Twist it to increase the pressure, and then return to the room opposite the release button, where you can find a set of three valves next to the boiler. 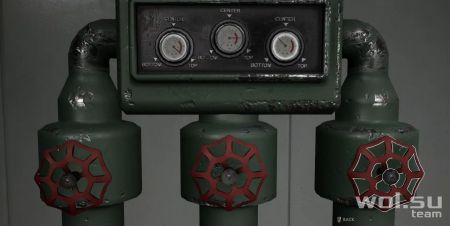 To solve this puzzle, Leisha needs to bring the needles on all three dials above these valves to the maximum possible value. To do this, turn the valves in the following order and direction:

Return to the emergency drain button and press it to scald the guard painfully and escape unnoticed.