As is often the case with modern video games, there are multiple versions of Ghostwire: Tokyo available at launch. The Standard Edition is the cheapest and is exactly what it sounds like: the base game without the extra bonuses and bells and whistles. However, those who are looking for a little more and can afford to spend a few extra dollars can opt for the deluxe edition of the game.

More than most games, the deluxe edition of Ghostwire: Tokyo may be of interest to many, not because of the items it offers, but because of early access. Combined with a 10% discount for PSN subscribers until release day, it’s much more attractive than most other special editions. For those who do spend the extra money, this guide will show you how to download the deluxe edition and pre-order bonuses.

How to download the Deluxe Edition and pre-order bonuses in Ghostwire: Tokyo 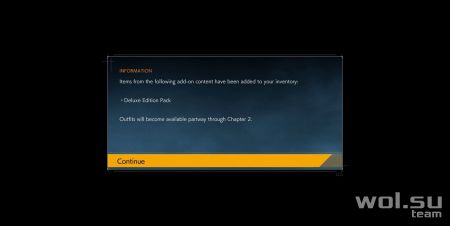 Anyone who has purchased the game digitally should already have all relevant licenses linked to their Steam, Epic or PSN account. This means that as soon as they start a new game and select a difficulty, they will receive a message that their bonus content has been added to their inventory. PS5 players purchasing physical copies of the game will need to register a code provided to them by their chosen retailer, either in the game box or digitally via email.

How to equip the Deluxe Edition and pre-order bonuses in Ghostwire: Tokyo 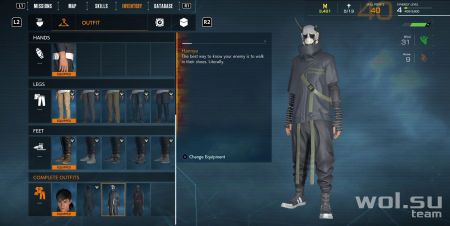 According to a message players will receive when they first launch the game, none of the pre-order or deluxe edition outfits will be available immediately. In order to equip them, players will first need to destroy the barrier around the KK hideout. They will then have access to the “Costumes” sub-menu under the “Inventory” tab in the menu, from which they will be able to view and equip all available outfits.

What is the Deluxe Edition and pre-order bonuses in Ghostwire: Tokyo? 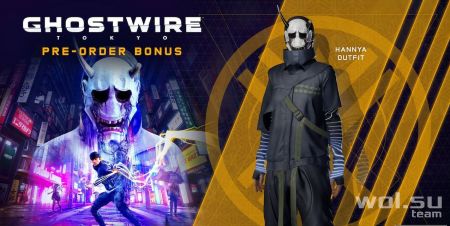 Players who pre-order the standard version of Ghostwire: Tokyo will receive the Hannya outfit, which they can recognize from the game cover. Those who play on PS5 will also get the Premium Biker Bundle, which comes in nine different colors. Whether it will be available to PC players in the future is still unknown. 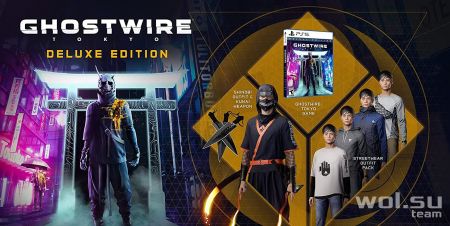 In addition to the above bonuses, players who spend on the deluxe edition of the game will receive a shinobi outfit, a streetwear set, and a kunai weapon. However, the real star of the show and the main reason to give away the extra money is perhaps the early access, which is exclusive to the PS5 deluxe edition and allows players to start playing Ghostwire: Tokyo three days earlier.