Since its disappointing launch, No Man’s Sky has grown a lot and the Outlaws update is one of the biggest to date. The update brings the No Man’s Sky universe, otherwise clean and law-abiding, with a dirty bottom line including pirates, smugglers and illegal goods.

Smuggling money is a risky business in No Man’s Sky Outlaws, but it can also be very lucrative. The ultimate goal of smuggling is to sell profitable illegal goods at law-abiding stations, where they will cost much more than ordinary goods. However, before unloading their illegal cargo, players will have to go through the crucible of law enforcement.

How to start smuggling in No Man’s Sky 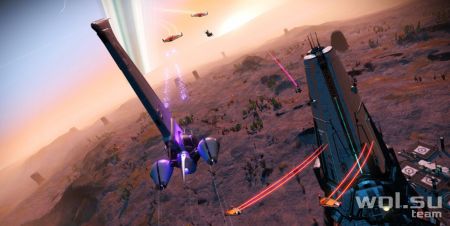 Before starting their career as a smuggler in No Man’s Sky, players first need to find the Outlaw System. This can be done using the Economic Scanner to search for nearby stars on the Galaxy Map. An outlaw system will be marked with a skull among the symbols below the system’s name and basic information about it.

The outlaw systems are centered around outlaw stations in No Man’s Sky, where players can find smuggling agents to purchase illegal black market goods that they will smuggle. Once players have stocked up on goods, they can simply be transported to a regulated system and sold to any trade outpost or station. The safest way to smuggle goods is to use a teleport gate to deliver the cargo directly from the Outlaw System to a trading outpost. Players who ferry their goods to regulated space stations instead may be able to carry more, but may be scanned by local law enforcement, forcing them to either drop the cargo or fight to keep it safe.

How to get rich smuggling in No Man’s Sky 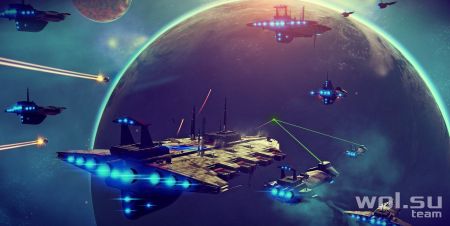 Despite the huge profits, players still have to spend money to buy illegal goods to smuggle. However, there is a method that will allow players with good No Man’s Sky combat skills to cash in on smuggling without investing any money.

Pirate freighters in outlaw systems are often well stocked with illegal goods, and raiding such freighters allows players to amass significant shipments without having to visit smugglers. This is especially lucrative, as vendors are often very limited in supply, and freighter raiding allows players to take a much larger amount of illegal goods. This results in higher profits on every trip to the regulated system, further tilting the risk/reward ratio in favor of the player.