Tower of Fantasy goes through several hours of play before it stops holding the player’s hand at every turn. One of the first times players will have to solve puzzles on their own in Tower of Fantasy is when they first enter Hikros and meet Elric. This will happen when players reach chapter 1-04 of the main story path after completing the quest “Clues in the Ruins” chapter 1-03.

To continue the adventure, Tower of Fantasy players will have to defuse not one, but three bombs. It is worth noting that players can skip the puzzle completely, but in this case they will forfeit the bonus rewards. So let’s show you where all three bombs are and how to defuse them in Tower of Fantasy.

How to defuse the first bomb 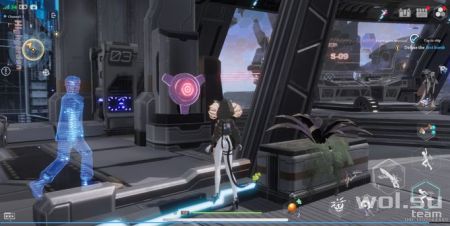 To find the first bomb in the area, head up the stairs to the west and follow the blue holographic image of a person walking. Following it will lead to a red bomb mounted on a pillar. Stand next to her and click on the red hand icon that appears.

When the defuse screen appears, simply click on the big Start button at the bottom to cut the green wire.

How to defuse the second bomb 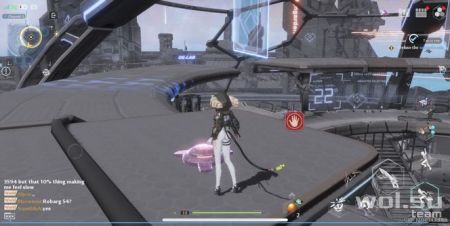 After disarming the first bomb, keep following the holographic image until it leads the players to the wall. Climb the wall to get to the next floor and then go right to find the next bomb to defuse.

To defuse this bomb, simply click on the arrow on the right a few times to move the claw directly over the green wire so that it doesn’t touch the red wires. Press “Start” again to defuse the bomb.

How to defuse the third bomb 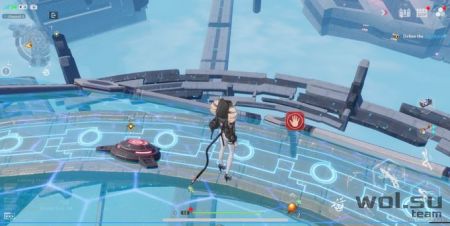 After a short cutscene, the Tower of Fantasy characters will go outside the dome to defuse the third bomb, but something goes wrong and the bomb explodes. However, players will be able to turn back time and make another attempt to defuse the bomb.

This is the most difficult attempt to defuse the bomb, as there are moving electrical bubbles that will interfere with the defusing process. Players need to time the launch correctly so that the “claw” does not touch anything but the green wire.