As you rank up in Hardspace: Shipbreaker, you will have to face more and more dangers during your shift. Starting from the third level of danger and above, you will face electrical hazards. Some parts of the ship will contain an electrical charge that can spark and transfer to nearby objects if removed.

Sparking electrical equipment can damage rescue items and your suit, so it’s best to avoid them. Let’s take a look at the form that electrical hazards can take and how to avoid and deal with them.

How to deal with electrical dangers 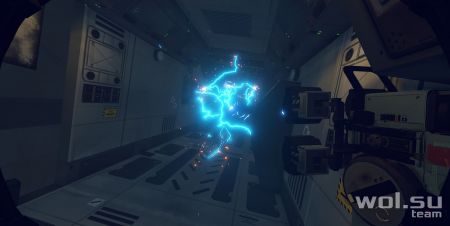 The simplest form in which you may encounter an electrical hazard is through computer terminals, lamps, and other powered items. These life-saving items always have a charge, regardless of whether you removed the energy cell or the power generator. When you disconnect a computer terminal from a ship, electricity will spark slightly from it and in some cases can damage nearby objects.

To avoid this, keep a safe distance from the terminal while disconnecting it. Computer terminals and similar items are discharged only during disconnection, once removed from the ship they are safe. Computer terminals contain significant amounts of electricity, while smaller items such as lamps or door consoles have negligible amounts, making them much less dangerous. 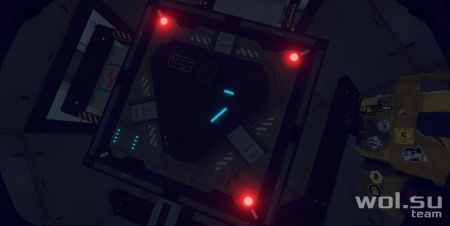 For more powerful objects, such as power cells and power generators, you need to be a little more careful. Power cells can be removed in the same way as computer terminals, but they retain their charge even when disconnected. Therefore, when retrieved and stored on a barge, they must be handled with care, as a collision with other objects can spark the energy cell and electrically damage nearby components.

To safely remove the power generator, you must first remove the three fuses located around the ship. Once you have done this, the generator can be safely disconnected. As with power cells, care must be taken when removing the generator from the ship, as a collision with other objects can damage both components.

If electrical hazards are giving you trouble, you can upgrade your work suit to increase electrical resistance by up to 75%. While this won’t protect lifesaving components from electrical damage, you’ll be safer in the event of an accidental discharge.