While you can run around unhindered in Tower of Fantasy, sometimes you need a little dexterity and cunning in certain situations. Crouching will help you slip past enemies without noticing them and avoid a combat situation that might be too difficult for you. Here’s how to crouch in Tower of Fantasy.

To crouch in Tower of Fantasy on PC, all you have to do is press “Z” to go down and press “Z” again to go up. On mobile devices, this takes one more step. First you need to open Settings. In the General section, scroll down to the bottom of the screen and turn on Squat under Control Options. Now, when you walk around the open world, a tiny crouch icon will appear in the lower right corner of the screen. Click on it to crouch and click again to stand up. 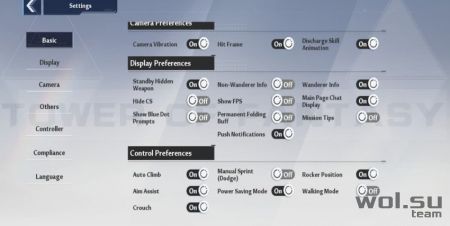 When you squat, you walk much more slowly than usual. This greatly reduces the sound you make as you move, allowing you to sneak past sleeping enemies without waking them up. Also, if you attack while crouching, you will make a sneak attack on ignorant enemies. This attack will do slightly more damage than if you were to pounce on an enemy with a weapon at the ready, but it won’t necessarily destroy them in one hit. 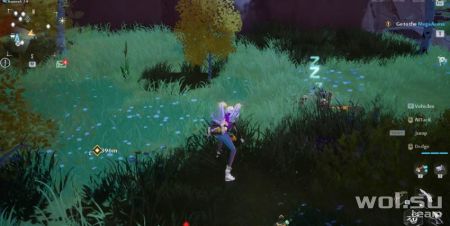 Whether to squat and move so slowly is up to you. Some people prefer to just run up and attack the enemy with all their abilities, but sneaking can be a better choice for slower, more methodical players.