Cyberpunk 2077 allows players to explore a range of playstyles. There is no wrong way to play Cyberpunk 2077 from ruffian to absolute Netrunner other than playing on the latest generation of consoles. This guide will help you create the best Netrunner (hacker) build. Cyberpunk 2077 allows you to distribute some stats early in the game, but you won’t become a true hacker unless you play like a hacker.

Building the best Netrunner is no easy task, but it can be rewarding if you stick with it. Quickhacking, leveling up, and finding the best upgrades can be a little confusing. Moreover, it can be difficult to figure out what will help you become a better Netrunner. Luckily, you can find information about all of this below.

How to create a better Netrunner 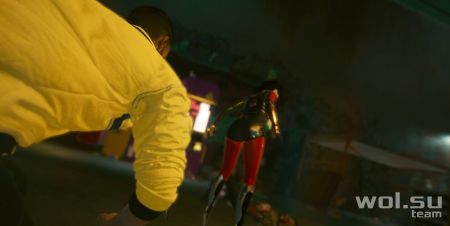 You might think that building a better Netrunner means giving up other non-hacking skills or abilities. While you want to focus on hacking, it may not be your only skill. To survive in the city at night, you need skills such as composure, reflex and physique. Unfortunately, Cyberpunk 2077 isn’t quite as accommodating as it claims to be. There are a lot of situations where players have to be sneaky, engage in firefights, or fight enemies they can’t reach with their fists – this applies to Cyberpunk 2077 hack builds as well. So having a damage fallback is essential, and it makes the build better.

A melee-wielding Netrunner seems a bit counter-intuitive, although there are some ways to implement it. However, why not carry a revolver with you and invest a few points in “Cool” just in case. Also, Netrunners mostly sneak around waiting for RAM to respawn, so it makes sense to invest a few skill points into stealth. As you build your best hacker, think about other unexpected dangerous situations you will encounter. Balanced skills will help you increase the effectiveness of hacking. 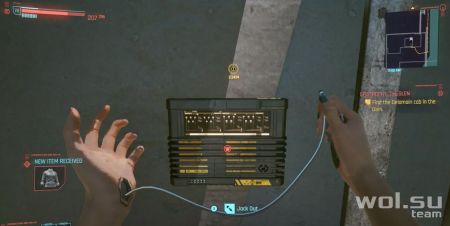 It’s important to start collecting hotspots as you explore Night City. This will allow V to amass a huge collection of components and eddies, which can then be crafted into cyber equipment and quickhacks. As mentioned, creating a hacker doesn’t end after you award skill points to the character creator. In Night City, you will have to buy your talents.

Hotspots are everywhere in Cyberpunk, and with the Advanced Network Interface perk, these hotspots appear on the map. So always hack them and try to get as many sequences as possible. In addition, several perks increase the amount of resources obtained from this activity. If you make it a habit, then in the late game you will have less trouble getting money.

Of course, you need to learn how to complete the hack mini-game in each of these hotspots.

How the Hacking Protocol mini-game works 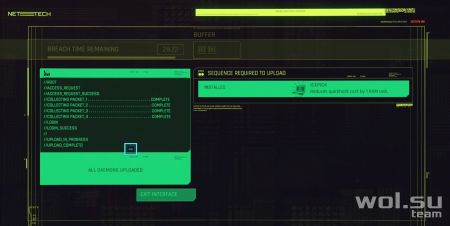 The mini-game at each hotspot is called Breach Protocol. It’s confusing at first, but once you understand how it works, it becomes easy. Basically, there are three codes (V1, V2 and V3) on the right side of the screen. The V3 code always pays the highest reward, so always choose this code. This game has a timer. But it only starts after you make the first move. So take your time before you start entering the code.

Let’s say the code for V3 is 55 is BD is 1C, the code for V2 is BD is 1C, and the code for V1 is E9 is 55. In the right corner, you can see that you have four moves before you are locked out. On the top row of the matrix, you see E9, and below it, 55. If you press E9 and then 55, you will solve problem V1. But then you will also notice BD to the right or left of 55. If you press 55 you will also solve the V2 problem. You have one turn left, but fortunately there is 1C above or below 55. Then you solve all three codes and get the maximum reward. This is the idea behind the puzzle.

Unfortunately, solving all three codes is sometimes difficult or almost impossible. Be sure that if you solve at least one of the three codes in the maximum number of moves, you will receive a reward.

Here are some tips to always keep in mind about the violation protocol:

The hack protocol is essential for those who want to maximize their Cyberpunk style hacker build. Sure, it’s an annoying mini-game at times, but the rewards and experience you get for completing these puzzles are well worth it. In addition, by completing these puzzles, you will be able to apply area effects. There is an entire skill tree dedicated to the Hacking Protocol. This skill tree allows players to create a wide variety of Violation Protocol demons. For example, one of them reduces physical resistance, another blinds everyone connected to the network, and the third can disable all cameras and turrets.

But best of all, it’s free to use! So using the Breach Protocol every chance you get is an easy way to level up a fast hacker. 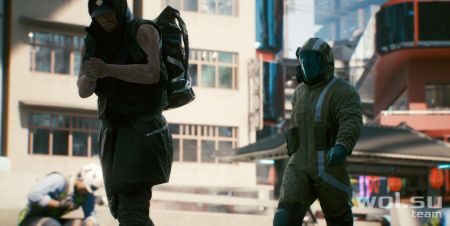 Queehacks are the main weapon of an experienced netrunner. You can install quickhacks on your cyberdeck and use them while working with the scanner. You will also have a cyberdeck with limited RAM. Each quickhack uses a certain amount of RAM to work. If you don’t have enough RAM, you won’t be able to use this quickhack. Working memory recovers over time. There are five types of quick hacks you need to know if you want to become a netrunner:

Pairing Queehacks with certain special abilities/legendary passives is the key to becoming a strong netrunner. Quickhacks like Whistle or Call for Reinforcements make it easy to get everyone in one area. Once this happens, V can unleash one simple Contagion and an entire group of enemies will disappear in the blink of an eye. This gives the player the feeling that they are walking around with a biohazard WMD in their head.

Level up your skills by hacking everything 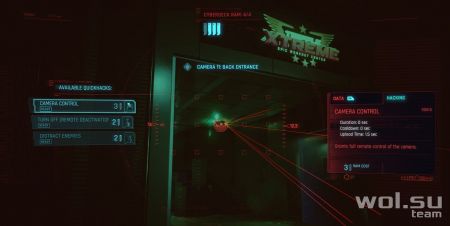 Skill progression in Cyberpunk 2077 works similarly to other popular RPGs like Skyrim, where the more V performs actions related to a skill, the faster it levels up. Thus, hacking almost everything in the environment may seem useless from the point of view of an outside observer.

But for Vee, every spotlight turned on and every vending machine hacked leads to an increase in the Quickhacking skill. This is great because there are a lot of incredibly useful passive skills in the Quehacking tree. 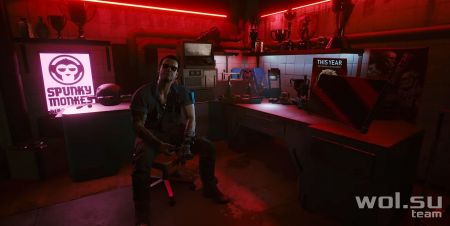 It’s not entirely true to advise players to look for a manual on what all Ripperdocs in Night City carry, so instead let’s say that players should go around and write down what all available Ripperdocs have in stock. There are several reasons why you will spend time and effort on this:

Once you know where to buy certain rare pieces of cyber equipment, you will have a better idea of ​​what kind of netrunner you want to be.

The best hacking perks in the quick hack tree 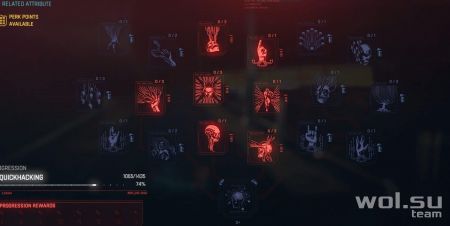 There are certain perks that are best used in the quick hack tree, especially early on. These advantages, in particular, can play an important role in the first ten levels of the game. These include:

Being able to regenerate RAM in combat is sort of the backbone of building a Netrunner, so max those perks as soon as possible. 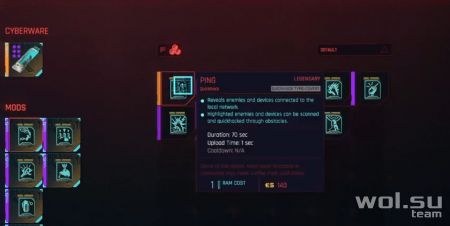 In addition to the regular Queehacks, there are legendary Queehacks. They also have passive bonuses while this quickhack is on your cyberdeck.

There are many Legendary passives for various Netrunner builds. Whether you want to be stealthy, violent, or smart, check out Legendary Queehacks on Ripperdock to plan your best Netrunner build. 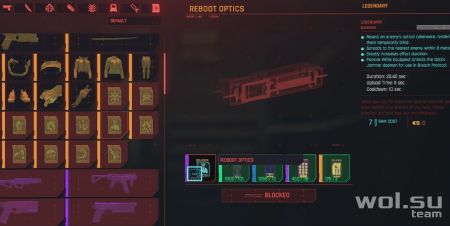 It doesn’t seem like players realize how early they can start creating the most powerful Queehacks. Spoiler warning – very early. The rare crafting perk becomes available at 12 attribute points, while the epic variant is only unlocked at 4 attribute points. And since players can start the game with 6 intelligence points, they can get both of these perks by level 10 if they focus, or, at worst, by level 15.

This way you can turn your build from useless to one of the most powerful Cyberpunk builds. But before you can do that, you need to assemble the components to create these quickhacks. Components for crafting can be collected by searching containers, dismembering items and buying them.