Some players like to be in the position of the character they are controlling, while others prefer the feeling behind the car. When it comes to the different views and camera angles in Gran Turismo 7, players have a pretty decent selection to choose from. However, there are no instructions in the game on how to change them.

Even though the game holds the player’s hand quite tightly for the first few hours, it never directly tells players how to change their appearance. To be honest with the developers, most players will probably figure it out on their own through trial and error. However, for those who have difficulty changing the camera angle in Gran Turismo 7, this guide should prove to be quite helpful.

How to change the camera view in Gran Turismo 7 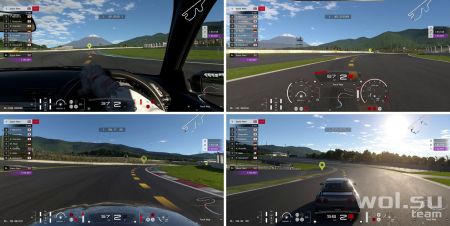 Players can switch between different camera angles by simply pressing the R1 button at any time during the race. Four different views are available in the game: the standard first-person view, the clear view that completely ignores the driver and his car, the security camera view, and finally the chase view, which gives players the opportunity to observe the car from a third person. 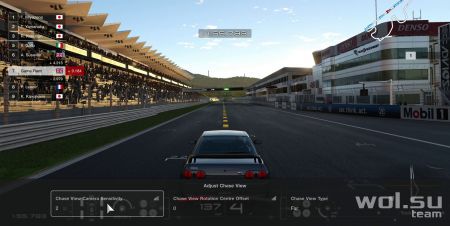 In addition to freely switching between these four views, players can also customize the cockpit and chase views using the View option in the display settings menu. Among other things, they will be able to change the sensitivity and shift of the camera, as well as change the field of view of the character in first-person mode. For those who want a cleaner look, the HUD elements can also be turned off in the display settings menu.

What is the best camera view in Gran Turismo 7? 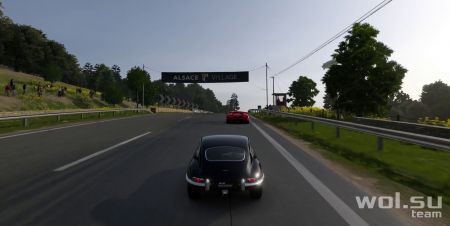 The best camera angle in Gran Turismo 7 will vary quite a bit from player to player, but the majority will probably gravitate toward Chase and Cockpit views. The first option will likely appeal to those who enjoy classic arcade-style racing games, and may prove a bit better for beginners thanks to the improved view that results in the camera being pushed back a bit. 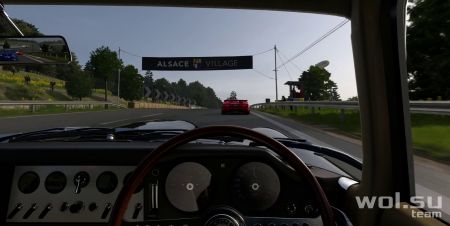 On the other hand, players looking for a more immersive experience are best served by the view from the cockpit. With the HUD turned off, it’s as close to the real world as any racing game ever is, making it perfect for those who want to really feel what it’s like to be behind the wheel. Sure, the first-person perspective can make things a bit tricky at first, but it won’t take long to get used to. 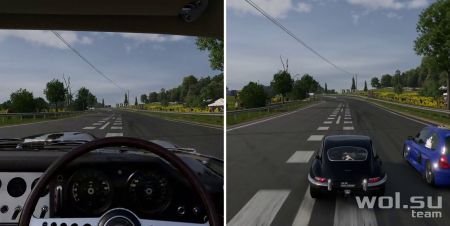 All four camera angles have their own strengths and weaknesses, so new players should experiment with four different camera angles to see which one suits them best. Changing angles can also completely change the look and feel of a game, so it’s a great way to freshen up a game if you find it a bit boring.