When you first create a character, you will have a fairly large selection of options for hairstyles, eyes, facial features, and more. After creating a character, you can change his appearance with the help of simulacra. They turn your character into different heroes. Don’t worry, this isn’t the only way to change your character’s appearance. Another way starts by entering the backpack menu. 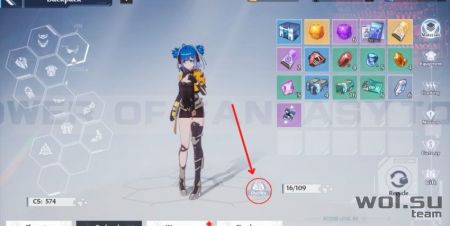 Once in the backpack menu, select the button labeled “Outfits” at the bottom of the screen above the Simuklar menu button. This will take you to a screen where you can choose an outfit for your character. You can unlock other outfits by completing various tasks in the world. Changing a character’s equipment is free. If you want to change the character’s appearance, start by pressing the button that looks like a silhouette of a head. 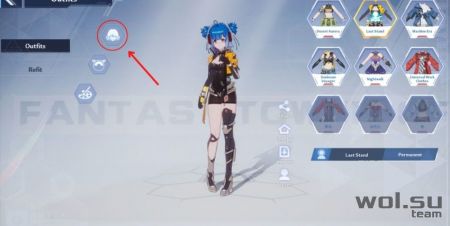 Pressing this button will return you to the character creation screen that you used to initially create your character at the start of the game. In this menu, you can change anything you want, from facial features to physique. No matter how many changes you make, the cost of changing a character’s appearance is 100 dark crystals.