In Vampire: The Masquerade – Swansong, players will eventually face the Second Inquisition, with Galeb infiltrating their headquarters with the intention of killing their leader. A visit to the Treasure Department can lead to an encounter with Joseph Manneh, a surprisingly friendly and non-hostile member of the SI who believes that “vampires are also creatures of God” and can be persuaded to help Galeb. 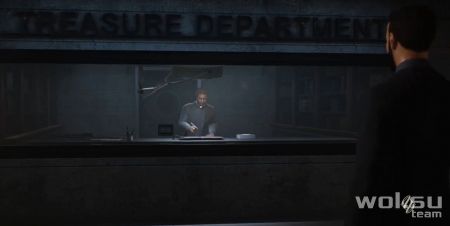 In order to meet Joseph Manne, players will need to go through the HQ until they reach the Treasure Department entrance.

Once there, players must explore the archives and familiarize themselves with the records and documents scattered throughout. Attempting to speak to Joseph Manne will result in a nearby SO member informing Galeb of his habits.

While recovering documents and books, Joseph locks himself in the Treasury Department’s conservation room and doesn’t come out until he’s done with the job. However, he must personally approve any book requests, and a note near the request terminal in the back room indicates that he will personally supervise book requests that are currently being restored.

Get Joseph out of the conservation room 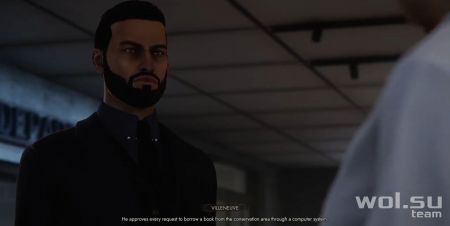 In order to lure out Joseph Manne, players need to use the book request terminal in the back room of the archive.

Of course, most of the books will be sent automatically, without his participation, except for the approval of the request, but next to the terminal there is a postscript that he will personally control the requests for books that he restores. 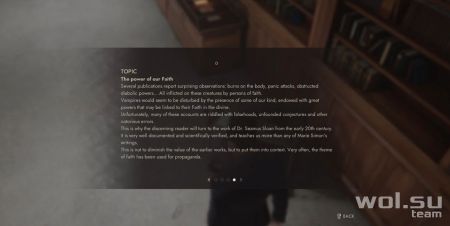 A quick examination of the book reveals that the last word in its title is “faith” and that it was written by “Dr….”. To identify the book, players must check the note on the right side of the archive, through the door on the right.

This is a list of recommendations on various topics, in the “Faith” section, the works of “Dr. Seamus Sloan” are recommended. By checking Dr. Seamus Sloan’s works in the list of books contained in the save room, you will find that Keepers of the Faith is the only book by Dr. Seamus Sloane whose title ends with “Faith”. 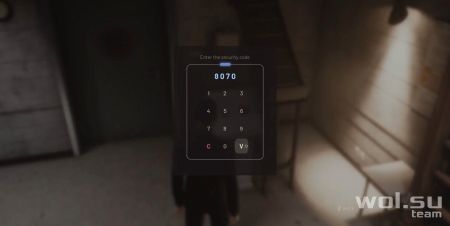 Request this book using the code “8070” so that Father Joseph comes to meet with Galeb. He seems to know that Galeb is a vampire, which could be a problem. 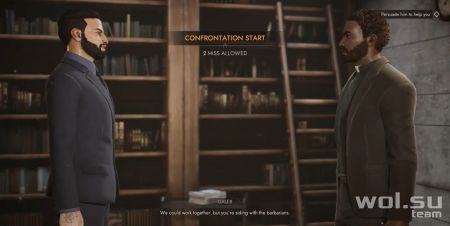 Luckily, Joseph seems to be quite cordial and enjoys talking to Galeb, which provides an opportunity to convince him of the need to stop the Second Inquisition. Galeb will try to convince him to help by starting a confrontation.

Galeb will need at least an Education skill of 2 to win the first round, pointing to the Inquisition’s long history of slaughtering “heretics” without mercy or attention. Then indicate that his allies consider him a heretic in order to win the second round.

To win in the third round, defending against his subsequent statement, it is necessary to have a psychology skill at level 3 or increase willpower to make up the difference. To win the final round, use your presence to convince Joseph that killing Stanford is the right thing to do.

By winning this confrontation, Galeb will gain an ally within the Second Inquisition and gain useful intel on how to access the tracker implant near the entrance, allowing Galeb to pinpoint Stanford’s location.