After defeating Yaseotoko atop Tokyo Tower in the final moments of Chapter 5 of Ghostwire: Tokyo, players will plunge headlong into the abyss between worlds. There Akito will have to take a somewhat ghostly journey down memory lane and then come face to face with Hanna and his kidnapped sister Mari.

At first, it seems that Mari managed to stop Hannya after she used the power of the collected spirits to send him to the underworld. Unfortunately, however, the masked villain manages to take the souls of his wife and daughter and bring them back to the surface to create a terrifying monster known as the Amalgamation. Here’s how to defeat him.

How to beat Hannya 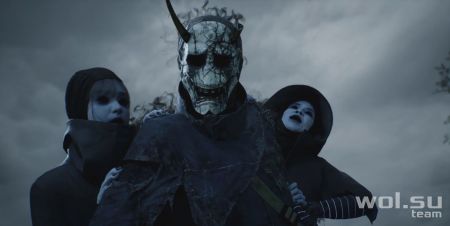 As a result of Hanni’s transformation into an Amalgamation, he now has three masks: his wife Okina’s mask, his daughter Ko-omote’s mask, and, for some reason, Yaseotoko’s mask. Players will need to attack these masks to reveal their cores, although due to the way they are all positioned, they will likely have to deal with Okina and Ko-omote’s masks first before they can target Yaseotoko’s mask. 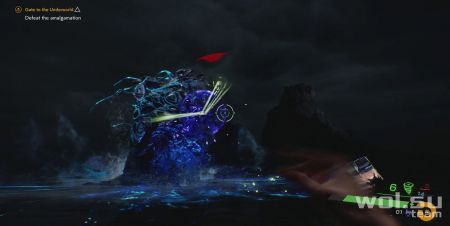 In terms of attacks, Hannya is very similar to Yaseotoko as he too has access to the ethereal arts. As in previous battles, players can easily guess which of the three elements he is about to use by the color he glows in the moment before they are used. Pretty much all of these attacks can be blocked with the right timing, with the exception of his firebomb attack, which should be dodged due to its high AoE. 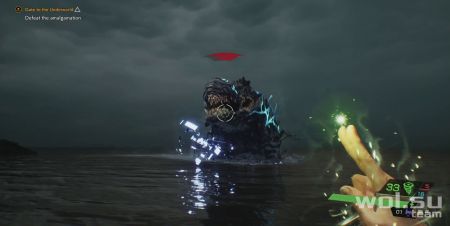 Aside from the ethereal arts, Hanni has a few other potentially destructive moves hidden up her sleeves. These include an AoE attack where he spits out a bunch of arms that try to grab Kei and Akito to slow them down, a charge attack where he crawls towards heroes at double the speed, and a jump attack that he sometimes uses to increase distance between themselves and their potential killers. 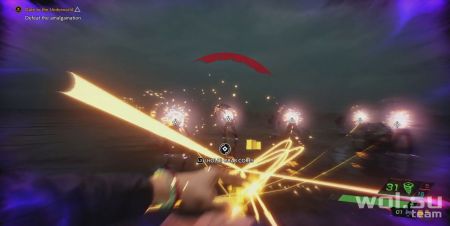 In addition to these attacks, Hannya is also capable of summoning large groups of reactive black visitors, which he will do after Ghostwire: Tokyo players remove his first and second masks. However, they are fairly easy to defeat due to the large size of the combat area, and serve as more of a free source of Aether than a serious challenge for players. At least that’s how it should be, as long as players keep their distance and don’t let themselves be overwhelmed.

Note: Hannah’s Visitor Waves provide an excellent opportunity for players to earn the Optimization trophy, unlocked by removing five Visitor Cores at once. This will be made even easier if players ‘Hunt’ first, as the shockwave generated by doing so will make it much easier to expose the Visitor’s cores. 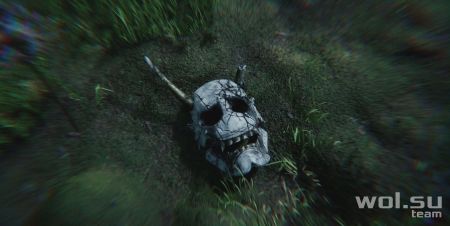 Once all three of Hanni’s cores have been removed, the masked villain will fall and players will return to the area where they left Mari a little earlier. They then have several cut-scenes that end the game, after which the end credits will roll and players will receive the Binding and Conclusions trophies/achievements. If they donated 100% of the spirits in Shibuya before the start of the last chapter of the game, then at that time they will also unlock the “Hero of Shibuya” trophy.