Bosses are undoubtedly the most difficult part of Sifu. It’s not that they are completely impossible to defeat – they just have unique moves, and the game does not tell you how to avoid their attacks.

How to beat Fakhar

If you are at the start of the game and have encountered the first boss, Fakhar the Botanist, read the guide below for the best strategies for defeating him. This is one of the easiest bosses in Sifu, so it will only get harder from there. However, it takes a bit of time and practice to defeat all the bosses with the minimum number of deaths. 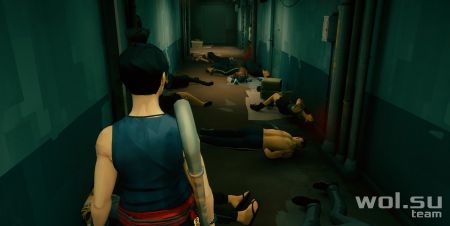 Slums is the first level of Sifu, and is the easiest of the five main levels. There are a few things to do here to make the fight as easy as possible. First of all, complete the level at least twice to take the shortcut and die less times.

Secondly, you should pay close attention to the upgrades you choose from the shrines located throughout the level. We recommend focusing on structure development. This will allow you to parry more of the boss’s moves, thus building up his structure faster. In terms of abilities, keep learning Strong Swing Focus. This will help in the fight with Fakhar and almost all other bosses except the last one. 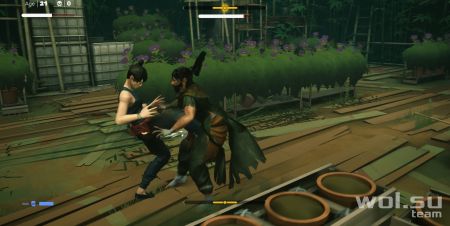 You can parry most of Fakhar’s moves. However, it does have one swing attack and a jumping attack when it jumps away from the environment, which you must dodge by leaning to the right or left. Stay close so he doesn’t repeat the move. Parry his other combos. When he’s done, land a few hits. Repeat and repeat. Use the Hard Hit move to knock him to the ground for a few free hits. 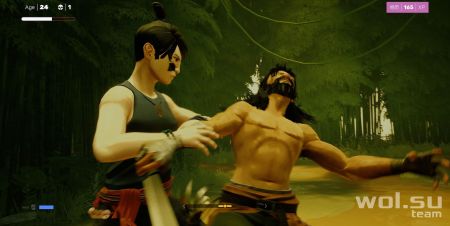 In the second part of the fight, bamboo trees grow around. Fakhar also brandishes a large blade. He adds a deadly move where he temporarily hides in the bushes and then jumps out for a surprise attack.

You can either dodge this attack by moving left or right, or run away from it so that he can’t reach you. Either way, he leaves himself open to a follow-up attack. All of his other moves can be easily parried or dodged. After each combo, you should be able to hit him. Once his health is low enough and his structure restored, you will be able to land a takedown and defeat the boss.

Fahar is only the first of five bosses, most of which are significantly more difficult and are found in later levels. With this in mind, we recommend playing through this level multiple times to minimize the number of deaths. Once you get comfortable with his attacks and get used to parrying and dodging, it should be pretty easy for you to finish the first level at 24 or so. The fewer times you die here, the more room for error in harder fights. 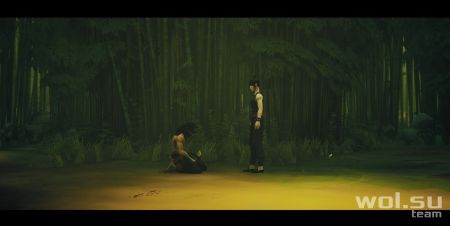 In order to spare Fakhar the Botanist in the second playthrough, in order to get the true ending, you need to gain his daze twice in the second phase. Don’t start a grapple after he’s been stunned the first time. Wait and he will start fighting again. Raise the bar again and when he is ready to hit, you will see a prompt to spare him.

Be careful not to deplete his health completely. Play more defensively, parrying and dodging attacks to replenish health without hurting him. Since this is the second playthrough of the game and the levels themselves should be more playable, you should only invest in structure and parry to make this achievement easier.