In Genshin Impact, many of the teleportation points in Sumeru can only be opened after completing certain quests, mostly related to Aranara. However, one particular teleportation point exists in the land of Dendro, but it is impossible to find it. Most likely, this is the missing 46th teleport point in Sumeru.

To unlock this hidden 46th teleport point, the traveler must enter the hidden cave after completing a certain quest. Here are the full details. 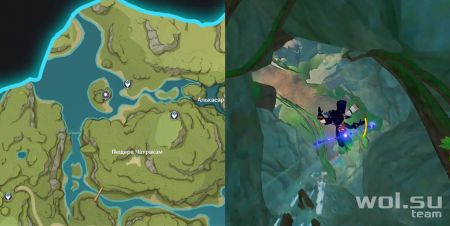 In order to unlock the hidden teleportation point in Sumeru, players need to discover the secret cave and activate the four Dendro Monuments. To get to it, head to the Chatrakam Cave teleportation point and head north. Eventually, the travelers will come across a small waterfall that leads down into an underground cave.

If the cave is blocked by vines, it’s because players must first complete the Agnihotra Sutra quest with Araguru, which is the 4th chapter of Aranyaka in Genshin Impact. 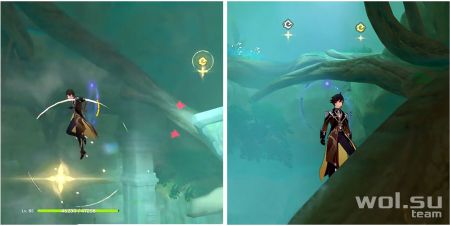 Follow the stream down to land next to a bunch of Hydro Slimes. Then continue to go into the cave, destroying the horde of enemies.

At the end of the path, a large room will appear filled with Four Leaf Symbols. Follow the path of these symbols to get to the top floor. Travelers can rest on the nearest branch if they cannot go through all the symbols at once. 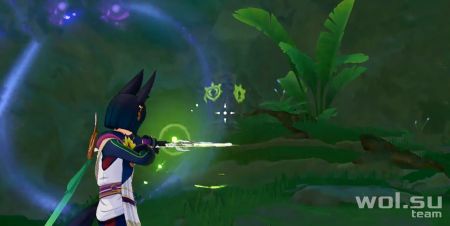 On the top floor, players need to light the four Dendro monuments that are scattered throughout the area. If it becomes too difficult to spot them, you can always use Elemental Sight.

Most of them can be easily activated by simply using any Dendro character. One monument, on the other hand, is broken and needs to be repaired before being activated. 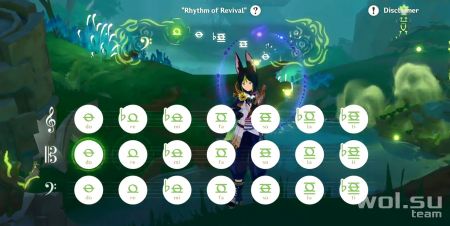 To fix this, take an old lyre and play the Song of Rebirth. After activating them, a shared chest will appear and a hidden teleportation point in Sumeru will be unlocked.

In addition to unlocking teleportation points, people will also get an achievement that gives five source stones for unlocking the entire map of Sumeru. Apart from the Statue of Seven, which is available by default, the other two areas are Vanarana and Old Vanarana.

Vanarana can be unlocked by completing the first part of the Aranyaka quest in Genshin Impact. Meanwhile, Old Vanarana will take some time to open, as players need to fully complete the second chapter of Aranyaka in order to gain access to it.