In Sifu, players have to go through several levels in order to eventually defeat the main boss and avenge the protagonist’s family. One of the most anticipated PlayStation exclusives coming out this year, the story and game mechanics offer something that makes it stand out from the crowd.

When it comes to Sifu, people can expect a variety of experiences about how long the game will be “officially” finished due to how it’s built. Due to the way things are set up, people may expect to have to go back and spend more time than they might have initially expected throughout several of the game’s main levels.

How long does it take to pass Sifu? 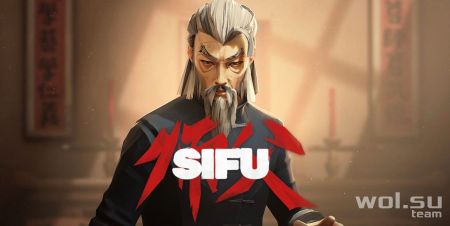 This action-platformer is a game that will largely depend on how the player develops combat skills during the course of the story. The difficulty of Sifu is exacerbated by the fact that the game will not be able to lower the difficulty level, at least at the start. This means that the game will certainly take some people longer than others, but as a general rule, it will take about 10 hours to complete the game from start to finish.

While this may seem like a relatively short game to some, there are things players will want to do that can stretch it out for a long time. In fact, Sifu will likely require multiple playthroughs to collect everything and do whatever it takes to get the “true ending” of the game.

How many levels are in Sifu? 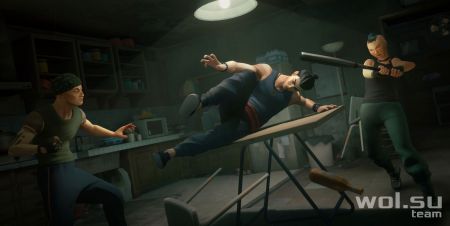 To get to the final part of the game, Sifu players will have to go through five levels, at the end of each of which there is a boss waiting for them. The key to completing the levels and the game itself is to do it as quickly as possible and with as few deaths as possible, since each death adds years to the character’s age, thus making certain movements and actions difficult to complete.

As you progress through the levels, players will want to collect collectibles that are scattered all over the place, as well as dialogue fragments that will appear here and there. Users can replay levels as many times as they want to get these items and dialogue fragments, so players can end up with well over 10 hours of play time. Given that the only way to unlock the true ending is to get everything, users may even be interested in spending much more time in Sifu.