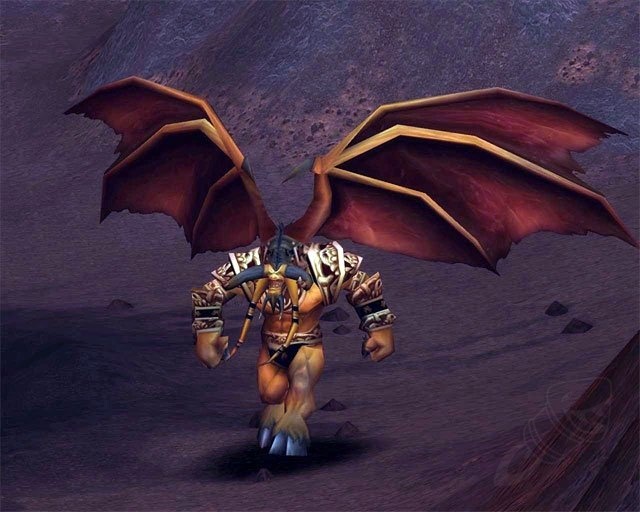 As with all vanilla raid bosses, it requires a full raid (40 people) to kill. The boss is located in the Blasted Lands.

As for loot, the boss drops a lot of powerful items, rare and epic, including: Doomhide Gauntlets, Head of the Infernal, Celestial Crusher Hammer, Ring of Entropy, Keeper of the Amber Seal ,Skin of Eskhandar. 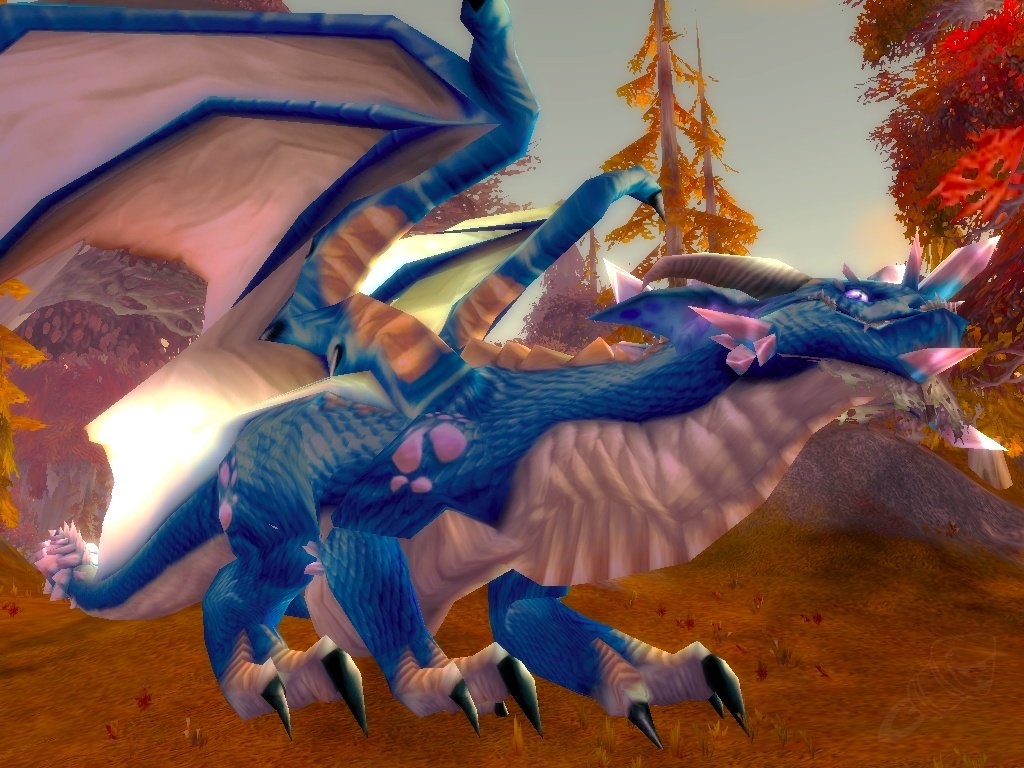 The world boss located in Azshara also requires a full raid to kill.

The loot from the boss is very rich (for example Cape of Might,
Typhoon, Leggings of Arcane Supremacy, Snowblind Boots, cold grip) but the boss is especially useful for Hunters. They can get the most powerful item An ancient leaf covered with veinswhich increases ranged attack speed by 15%.