Tom Clancy’s Rainbow Six: Extraction is a spin-off from Ubisoft’s successful tactical online shooter Rainbow Six Siege. Unlike Siege, Extraction can be played solo or online with other players. For those who are just starting to play the shooter, or those who have already entered the game to play with their old team, it will be interesting to know how exactly the multiplayer works.

This Rainbow Six: Extraction multiplayer guide will answer all questions regarding online tactical play, including the number of players in a squad, how to use the Buddy Pass, and whether the game supports crossplay and PVE.

How many players can play together in Rainbow Six: Extraction? 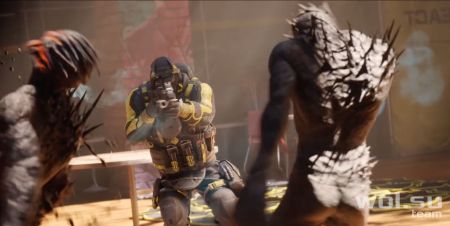 Rainbow Six: Extraction supports up to three players per team. When playing solo in Extraction or as a duo, the team will not fill up with bots, but the difficulty will change depending on the number of players to create a fair challenge for any play style. There is also a manual difficulty dial that can be adjusted before each mission.

Is there crossplay in Rainbow Six: Extraction? 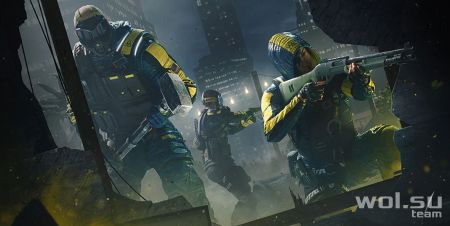 Yes, Rainbow Six: Extraction has crossplay, and it’s enabled by default. If it’s turned off, friends on the same console will still be able to play together. For example, someone on PS4 will be able to join someone’s squad on PS5. 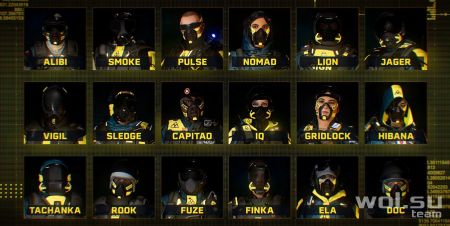 Yes, Rainbow Six: Extraction features shared progress across all platforms. The only thing players need to do is make sure they are logging into the game with the same Ubisoft Connect account if they want to continue their progress elsewhere. Cross progression works automatically and cannot be disabled.

How to play with friends in Rainbow Six: Extraction 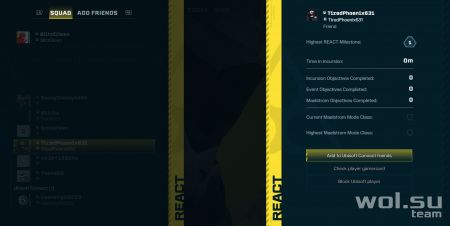 To invite friends and play with them in Rainbow Six: Extraction, everyone must register for a Ubisoft Connect account and then add each other to the online service. To do this, go to the social menu located next to the gear icon. If friends are playing on the same platform as each other, they can find each other as friends in the Offside section of the Squad tab.

Alternatively, players can go to the Add Friends menu and enter the Ubisoft Connect account name of the person they would like to add as a friend. A notification will appear on the main title screen of the game after the intro cinematic plays. Rainbow Six: Extraction can only be played with friends in online multiplayer mode, as the game does not have the ability to play locally with a split screen.

How to use the Friends Pass in Rainbow Six: Extraction 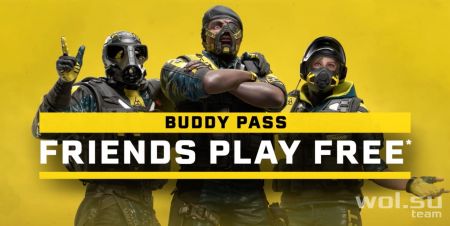 A great way to play with friends who aren’t sure if they’ll like the game or not is to give them a free Buddy Pass in Rainbow Six: Extraction. Anyone who purchases a full copy of the game (or plays through Xbox and PC Game Pass) will automatically receive two Buddy Passes. They can be sent to players from the social menu by inviting them to a squad, then selecting their name and selecting “Send Buddy Pass Token”. To accept an invitation and play with a friend, they must have a trial version of Extraction installed.

After the invitation is accepted, the player will have fourteen days to try the game while they are in a squad with the person who sent them the token. They will also have access to any content that their friend has unlocked. If a player likes the game enough to buy it or play it with Game Pass on Xbox and PC after the trial, their achievements will be saved and carried over to the full version of Extraction.

Is there PVP in Rainbow Six: Extraction? 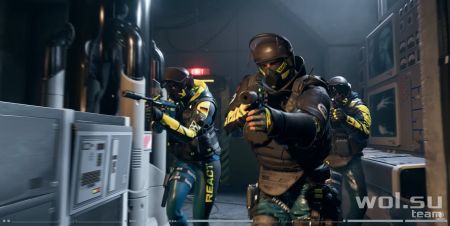 Unlike its predecessor, Extraction does not include a PVP mode. Rainbow Six Siege is basically a PvP game, while Extraction is purely PVE. This means that players will always be fighting against artificial intelligence opponents – and never with other people.