In the second episode of Life is Strange, Kate’s urge to go to the police about Nathan, or the suggestion to first look for evidence against him, directly affects an important moment in the further plot. This guide will give a general overview of what’s going on, followed by a spoiler breakdown for those who want to know the exact details of the plot.

Attention! There may be spoilers ahead! 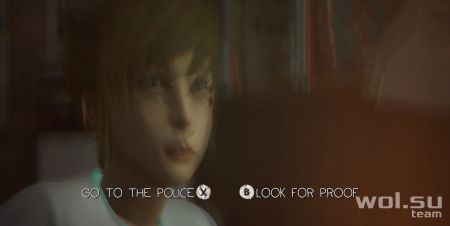 Kate is overjoyed that Max believes and supports her idea to tell the police what Nathan did to her. During a very important conversation with Kate later in the second episode of Life is Strange, this choice will make it much easier to convince Kate to do something.

Telling Kate to go to the police will send Max a thank you text message, but more importantly, this decision will make it easier for Kate to save herself from suicide in a later episode.

If Kate survives, Max will be able to visit her in the hospital and get a little more information about what happened to her on the night of the party at the Vortex Club. She will also give Max Nathan’s room number when Max tries to find evidence against him. 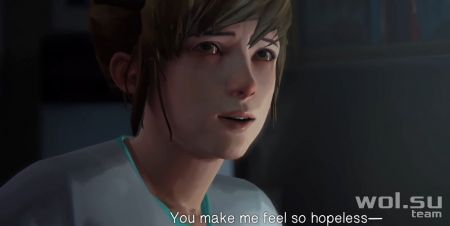 Kate becomes very resentful of Max for not being supportive of her decision and expresses even more disappointment in Max if the players choose to take a photo instead of interfering with the Life is Strange game. Later in the story, it will be much more difficult to convince Kate of something important.

This big decision in Life is Strange has big consequences, as saving Kate’s life when she tries to commit suicide at the end of the episode will be much more difficult. There are five/six dialogue options that players have to do almost perfectly in order to convince Kate not to jump. If you tell her to look for evidence, then during the third dialogue, you can make three wrong choices. If two wrong choices are made in the entire conversation, Kate will jump off the roof.

Tell Kate to go to the police or look for evidence? 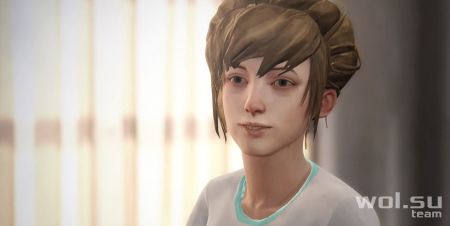 This is an important choice to make in Life is Strange if players want to convince Kate of something easier later in the story. Although it is possible to convince her without deciding to go to the police, it is difficult to do so without knowing the right decisions in advance. It is recommended to back up Kate’s decision to go to the police, as choosing to look for evidence doesn’t really have any significant advantages.