Lost Ark will become a free-to-play game on February 11, 2022, players can get an advantage and exclusive bonuses by purchasing the Founder’s Pack. The game has four tiers of rewards with price tiers available to fit any budget. But receiving rewards is not entirely clear. In a game like Lost Ark, which is full of content and seemingly endless guides, things can get lost in a hodgepodge.

How to get Founder’s Pack rewards 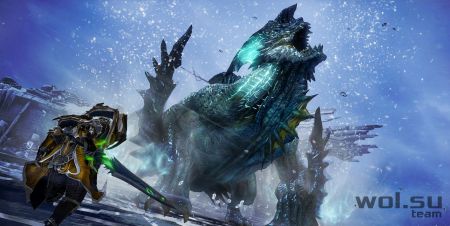 Lost Ark was originally available in 2018 for Korea, Japan, and Russia. In an attempt to expand the game to other audiences, Amazon Games has teamed up with developer Smilegate. Those who have received early access are already praising the game.

However, other Amazon games, such as New World, started out just as well, but then the number of players dropped sharply. While this may not happen in the case of Lost Ark, it will be interesting to see how the full launch and subsequent events go.