In Elden Ring, Mimic Tear is the first boss in Norcon, the Eternal City. After collecting a lot of goodies, you will see the boss arena overlooking the city. Here is our guide to help you deal with False Tear in Norcon.

How to beat the False Tear in Nokron 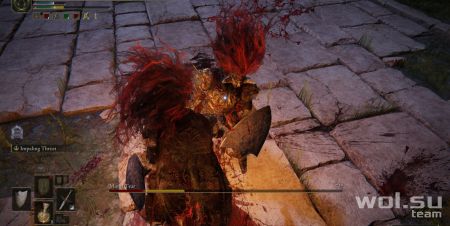 The False Tear fight in Elden Ring, as the name suggests, is about a creature that can copy your character. It will first appear as a Black Goo enemy. It will then suddenly turn into “you”, with the weapons and armor you are using. I’m not sure about talismans, but they don’t matter. In the same way, he is treated with the help of flasks.

When I first fought him, I used decent armor and upgraded weapons. This wasn’t too difficult, though perhaps that’s because it’s hard for the AI ​​to land direct hits with the rapier. 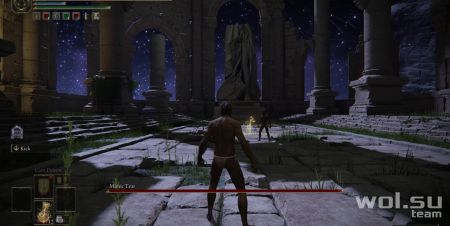 However, I decided to kill my character to test something. Therefore, when I was reborn, I removed all weapons and armor from the character.

When my character entered the arena, he was wearing only a loincloth. And, indeed, the boss also copied the same configuration. This meant that he had neither weapons nor armor. 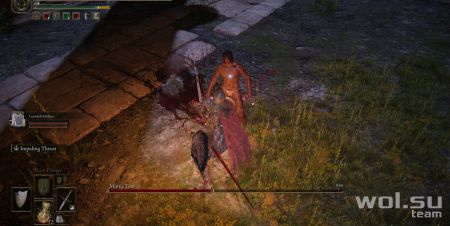 So, if you’re having a hard time fighting False Tear in Elden Ring, just enter the arena without your gear. Then, when it’s fully formed, run around it with the menu open so you can re-equip your gear. You can also call on your spirits to distract him while you put on your gear.

Either way, it drops a Silver Tear Mask (Headpiece) and two Larval Tears. They will come in handy if you still need to change the characteristics of the character. Also, after this encounter, you can explore the rest of Knocron in Elden Ring. One of the key locations is the Sacred Land of Night, which should only be visited after you have agreed to help Ranni the Witch on her personal quest. Here you can also summon the spirit False Tear, which turns into a friendly clone. And finally, there is another passage that will take you to Deep Roots (yes, a secret area within a secret area).