Thymesia has a fairly short main campaign with just four bosses. However, if you immerse yourself in the diverse and wonderful world of subquests, you will stumble upon a few optional bosses. All of these bosses are interesting in their own right and worth hunting for.

Echo of the Void is one such boss and can be found in the Royal Garden. This is a huge cave worm that has been feeding on blood for too long, and you have to do away with it. Once you see it, you’ll quickly realize that you don’t want it to get even bigger. 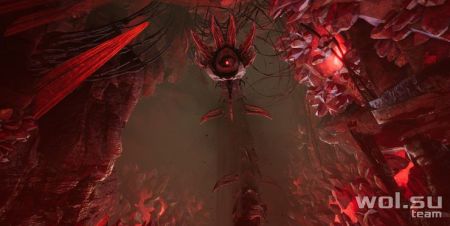 The Echo of the Abyss, otherwise known as “Experiment One”, is a very interesting sight. This is one of the biggest bosses in Thymesia – perhaps equal to the god of fools. Like that boss, Void Echo is more of a curiosity than a real threat, and you can defeat him pretty quickly if you master this skill. 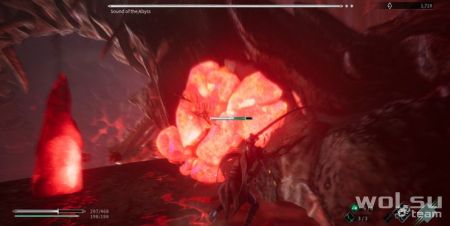 Being a big worm, Void Echo doesn’t have many attacks, and the ones it does have aren’t very diverse. Basically, he will try to hit you with his huge head, and that’s it.

The echo of the Void hits the ceiling, and crystal shards begin to fall on the battlefield.

The echo of the Void recedes and headbutts you. Sometimes the boss does it twice. This attack deals AOE splash damage.

The echo of the Void comes out on one side of the arena, and then sweeps it to the opposite side.

The second phase is where things can quickly go wrong. The echo of the Void will begin head-butting on both sides of the battlefield, causing the arena to shrink and crystals to fall. He will do this four times, and if his head hits you, you will be instantly killed. Try to stay in the center of the arena to avoid this.

After that, Void Echo will collapse in exhaustion and leave its mouth open for Execution. Start the animation and win the fight. 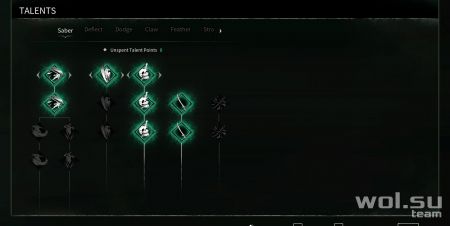 Since Void Echo is more of a CT fight, we don’t have many talents we can recommend. At a minimum, you should take Long Dodge, as it will help you avoid the Headbutt attack. The long claw is also very handy for dealing damage after you deplete some or all of your White Bar.

How to defeat Void Echo

The strategy here is to avoid taking as much damage as possible. Dodging a headbutt is pretty easy, but a swing is very unpleasant. If you still take damage, use the potion and refresh yourself. Of course, in the second phase, if you get hit, you will simply die, so avoid this at all costs.

In terms of attack, Void Echo is vulnerable on both sides of the neck. You won’t have time to destroy the abscess in one round of attacks, so alternate combos with Saber and Claw. This ensures that you deal consistent damage and don’t waste time.

Keep alternating them as you start attacking Void Echo’s open wounds, as again, the boss won’t die in one cycle. However, Void Echo doesn’t have much health, and after you crush its abscesses, it will take about four cycles to die.