In Elden Ring, the Deathbed Dress is a light chest piece of armor that slowly heals nearby allies, but not the wearer. The Gown of the Companion of the Dead is worn around or around the player’s torso for increased protection and resistance. She also changes appearance when equipped. Some types of armor may be available for both genders, but may differ slightly for male and female characters.

Where to find the Dress of the Companion of the Dead 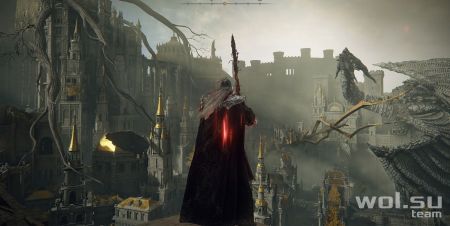 Finding the Gown of the Companion of the Dead is fairly easy once players have unlocked a certain Place of Grace. Unfortunately, getting to this place of grace is easier said than done, as it’s locked deep in one of Elden Ring’s toughest zones. The Gown of the Companion of the Dead is located far away in Leindell, the capital of the kingdom, which can be accessed once the players reach the Altus Plateau. The easiest way is to collect the Dectus Medallion and take the Great Dectus Lift. Once at the top, players can head northeast towards the massive wall surrounding the city.

Unfortunately, getting into the city is easier said than done. The main gate is locked, and the best way to get inside is to defeat the Dragon Tree Guardian that guards the side entrance (northeast of the main entrance). This is quite an imposing boss, and it can be difficult for players with an insufficient level of training. It is recommended to fight him on horseback, but dodging his lightning attacks may take some practice. 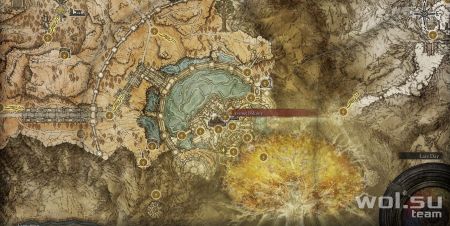 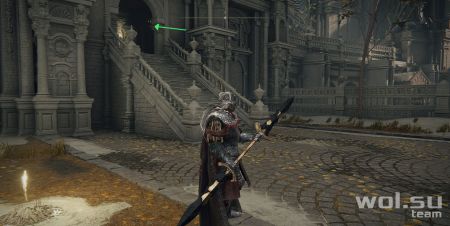 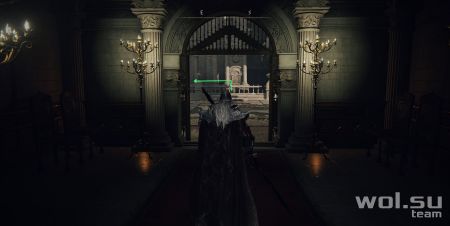 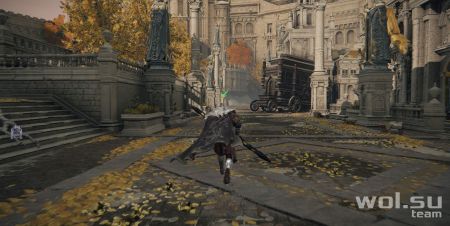 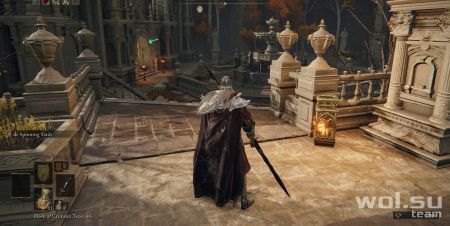 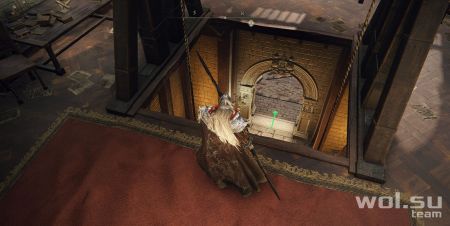 After the Dragon Tree Guardian falls, players will be able to enter Leindell, the capital of the kingdom, and advance through a vast area until they reach the Place of Grace “The Path from the Bastion Side”. From here, players need to go through the archway on the left, and then turn left and go down the long passage. Not far from the end of the roadway, players will notice an area that veers off to the left, with a large fountain in the center. Players must climb down a small ladder and enter the open door to the left of the fountain to find an elevator inside a small room. After descending on the lift down (or jumping, this is a safe distance), the players will find themselves in the cemetery. 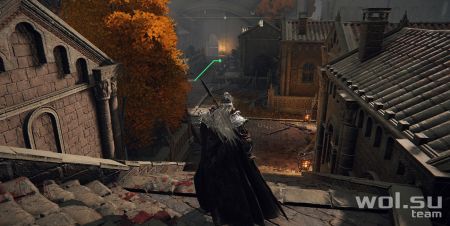 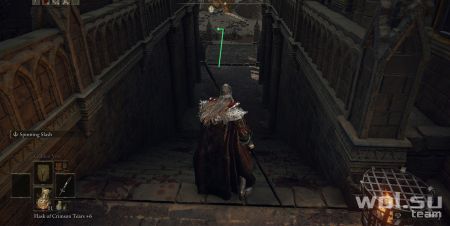 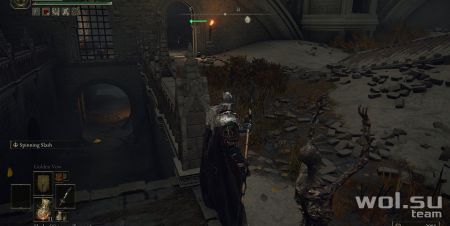 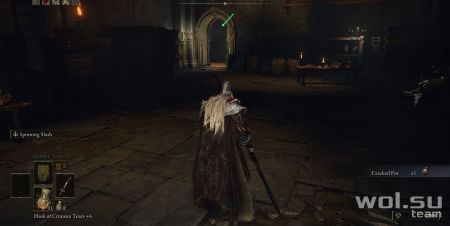 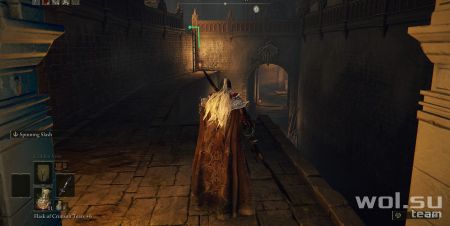 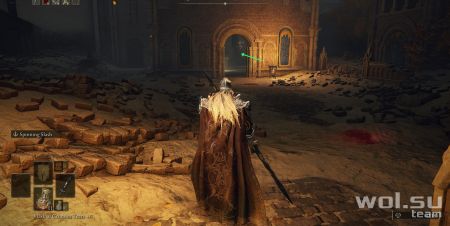 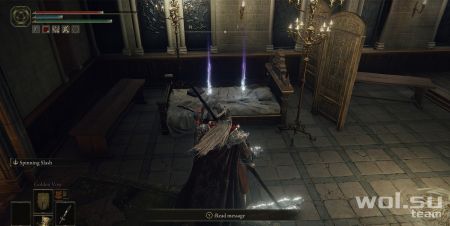 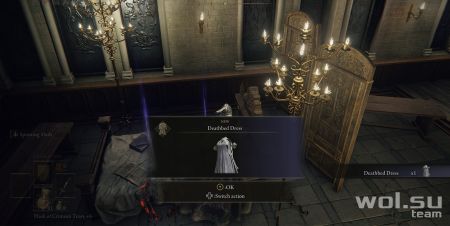 From the elevator room, players should head straight for the large archway in the distance. On the way to the archway, there will be a long staircase on the right, descending between two buildings. At the bottom of this ladder is a non-aggro enemy kneeling with their hands raised to the sky. Moving to the left of this enemy, players will see an open doorway. After going inside the room and going from the other side, players will see a ladder on the left side. After climbing the stairs, players will see a small church with a place of Grace inside the doorway. Inside the church, to the left of the Place of Grace, is a bed with two objects on it. The first is Lionel’s full armor set, which gives players a huge boost to their armor, but slows them down a lot. The second is the Dress of the Companion of the Dead.

Features Dresses of the Companion of the Dead 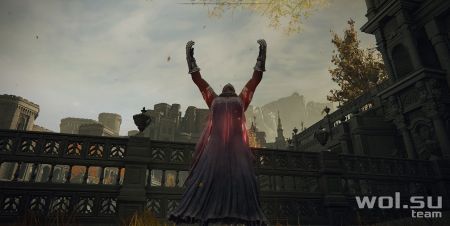 Gown of the Companion of the Dead is a torso armor that stacks with an AOE healing effect. There is only one part (only the torso) and it offers rather poor physical protection. The trade-off is that it heals all allies around the wearer (but doesn’t heal the wearer themselves) and provides strong elemental protection. He also has high vitality and a solid amount of Focus. Health regeneration can be slow, but the Gown of the Dead’s Companion can be a great help for a team of players, especially in PVP where fights can drag on for a long time, or during boss fights that have a lot of health.

Players who understand how fragile their armor makes them, and how to stay at a distance while offering healing to their allies, can really benefit from a chest ornament. This is a great addition for those looking to heal, buff, and support their allies.