In Demon’s Souls, the Dragon God is a boss that has its own arena, a large and prominent health bar with a name, many unique moves and abilities, an ambient theme for the boss, and an archstone that appears after the boss dies. Most of the bosses spawn as soon as the player passes through the fog gate nearby.

How to defeat the dragon god 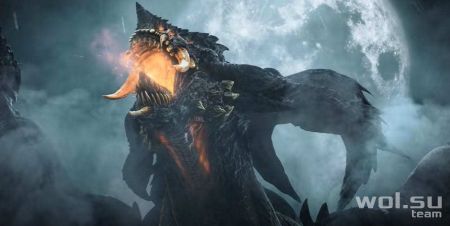 While many games indicate their bosses with quiet approaches and wide spaces, in Demons’ Souls things are a little different. You will never face a strong enemy until you pass through the misty door. They are scattered throughout the realm of Boletaria, such as the one that leads to the Dragon God.

Although the game has a storyline, the Dragon God doesn’t really fit into it and serves as the final boss of Stonefang Mountain. He is considered an archdemon that must be killed if you hope to progress through the game. 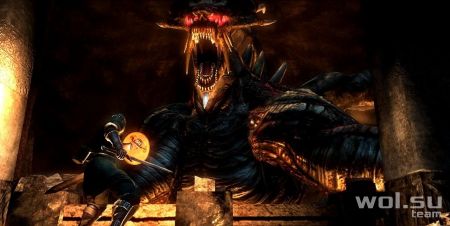 As it should be in games, boss enemies can be from human height to the size of a building. When you see the Dragon God, it’s normal to feel intimidated by its huge appearance. This is one of the biggest bosses in the game, and it attacks you from a place where you can’t fight it effectively. Unfortunately, this gives him plenty of opportunities to strike back while you run through the ruins where he is.

The Dragon God is big and strong, but luckily he doesn’t have many attacks to rely on. As soon as you are in range, he will try to hit you. On a direct hit, it will deal near-lethal damage and knock you to the ground. You can try to run for cover, but there is a high chance that the boss is already lining up for a second hit. Instead of trying to attack the boss directly, you need to use your environment. 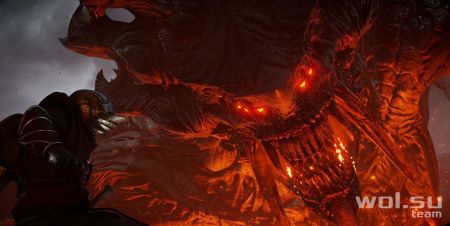 The place where you will meet the Dragon God is on the side of some ruins at the end of Stonefang Mountain. You will run along the outside of the building while the Dragon God waits for you outside. Despite the fact that it deals devastating blows, the boss cannot break through existing structures. Therefore, you will have to move between the pillars to protect yourself. To remove blocks in your path, you can use throwing magic like Soul Ray. This will be tedious, but it will surely clear the path so you can move between the columns.

The task is to get to the large crossbows that are located at the ends of the passages. Interact with the first one to deal almost 50% damage and then repeat the same process to get to the second one and knock down the dragon god. Once his head is down, approach him for the final blows, but be careful as the head can still use a devastating breath attack. Do this, and the dragon-god will surely fall at your feet.